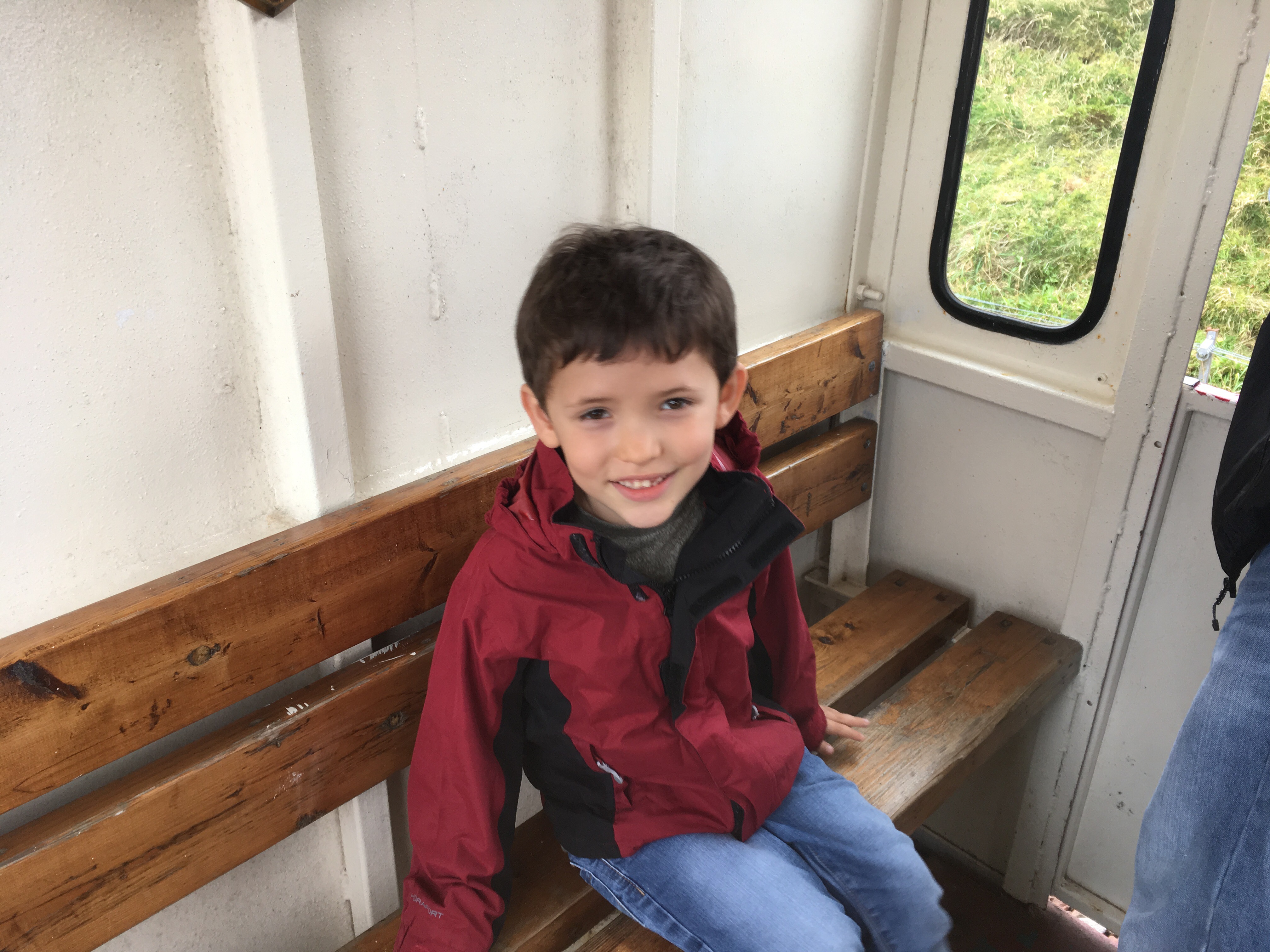 Something has been bothering me this week. Although I have started to use my blog in a more professional and less personal way in recent months, I think this is worthy of a blog post. I want to talk about men crying. Hot topic these days, right? And so it should be.

In Scotland this week, a musician took his own life. It feels like every few weeks, another young man in the public eye is taking his own life. As the mother of a son, this frightens me. How many more young men are we going to lose to suicide and depression? It’s not just the deaths of these young men that makes me feel so uneasy though. It’s things I am witnessing with my own eyes, things that are affecting my son, people who are influencing him. Just last week, he said one of his friends was “crying like a baby.” He certainly didn’t learn that kind of insult at home. Let me give you some examples or what’s at the source of this.

Thankfully, my husband is the type of man who sees no problem with crying and I know that we are on the same page. When I see something sad on TV and I reach for a tissue, I automatically reach for two and pass one to my husband because without even looking at him, I know he will be crying along with me. We are trying our best to raise our son to be the kind of young man who is secure in his own masculinity and knows that showing a whole spectrum of emotions makes him a more complete, balanced and healthy human being but we have a fight on our hands. And apart from the woman who worked with him, that problem is coming from other men in his life. From television, from sportsmen, from his friend’s parents and from Santa. I mean, really Santa? I don’t want my son to become a statistic once he reaches adulthood and what I am witnessing around me makes me fearful. These harmful attitudes have to stop. 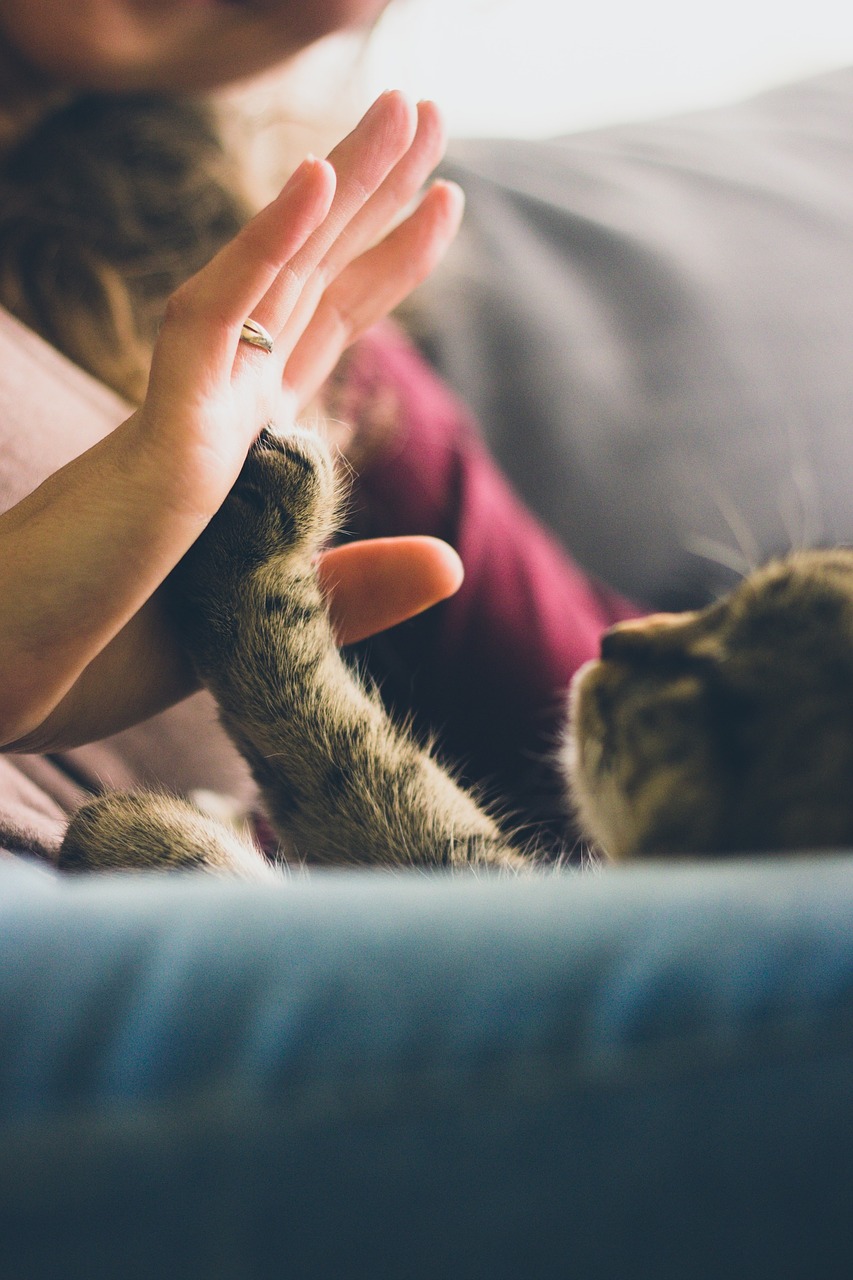 How A Pet Helps You During A Panic Attack 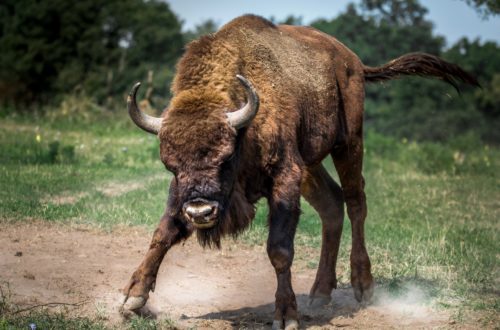 How To Deal With Anger – Top 5 Tips 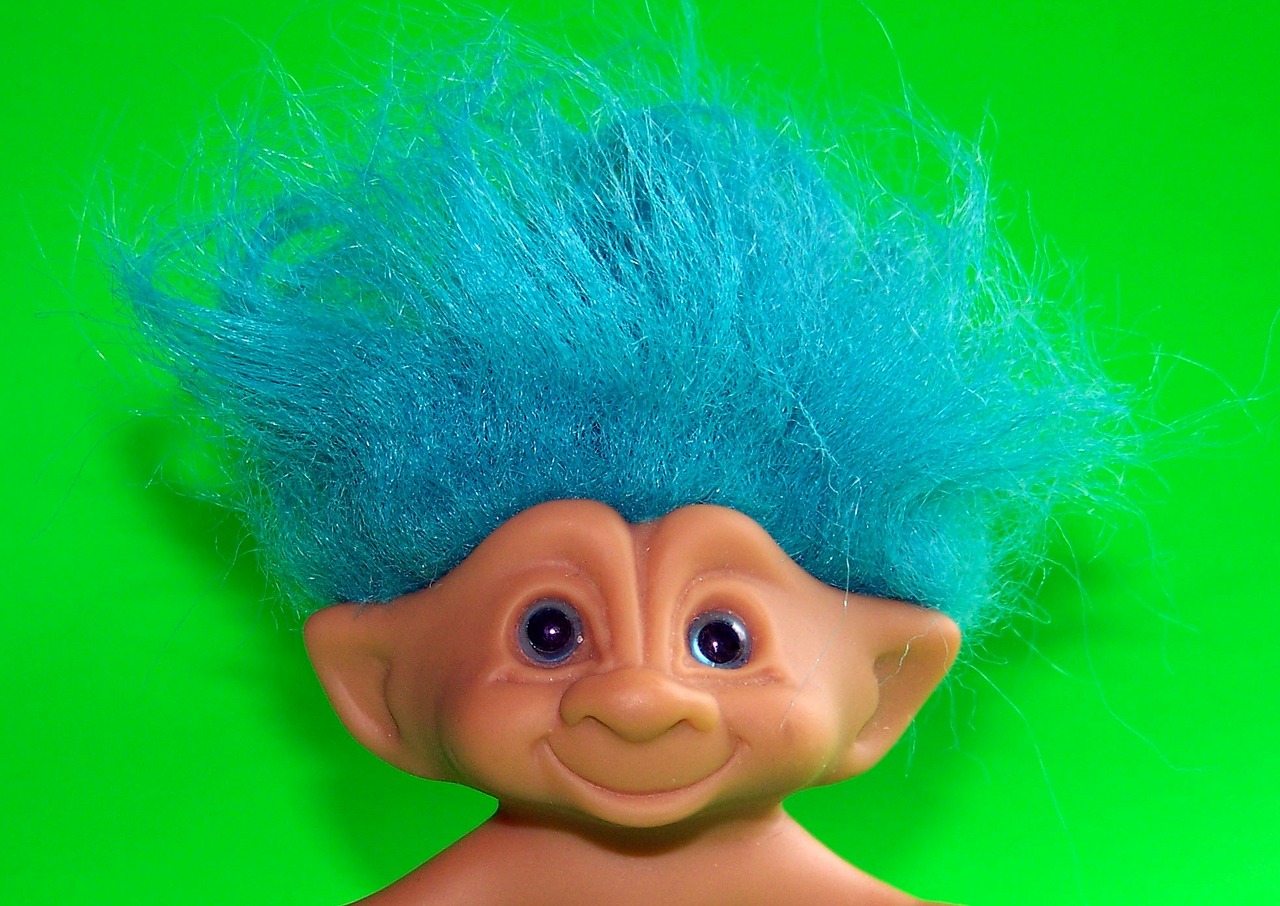 4 Best Ways To Deal With Trolls