I’ve inherited a lot of things from my Dad. My nose, for one. My black hair. Unfortunately I also inherited the early-greys from him. Thanks Dad.  There’s also my IQ score, my tenacity and my sweet tooth. So, I wanted to write a Father’s Day post in advance of the big day, which is 16th June this year. I’ve been really lucky that I’ve been given a few ideas. My Dad has his eye on a DVD box set of an old 1960s TV show that I had honestly never heard of so it’s going to be easy this year but if he hadn’t put that idea in my head, I would have struggled. I was lucky enough to be invited along to a special Moonpig Father’s Day event in Edinburgh with my Dad, but I wasn’t able to make it because I had no childcare for the day. My Dad basically IS my babysitter, so if he’s not around, I’m a bit stuck. Instead, I was kindly gifted a hamper of goodies from Moonpig which I’m going to feature here in the pictures so you can see the kind of gifts Moonpig offer and also, so you can see the quality. I should point out that I haven’t been paid any money to write this post though, and receiving the item hasn’t affected my opinions of the Moonpig brand or the items I received.

So, firstly, a bit about the gifted hamper. The hamper itself is by Thornton & France and is really cute and it’s also quite sturdy, so it’s not going to fall apart in the post! Inside was a box of clotted cream shortbread rounds, a little mini box of Lily O’Brien chocolates, some really nice tea and a bag of fudge. So, it’s all treat items that you wouldn’t buy for yourself and they’re beautifully presented in the hamper, which the recipient can use again once they’re done with the gifts inside. It’s a great idea to gift something like this for Father’s Day, or even a birthday or anniversary. I was impressed with the quality and with the fact that there was a brand name I recognised in there (Lily O’Brien) and there were also some brands I didn’t recognise. The item I received is currently out of stock on the Moonpig website, so I can’t show it to you on here or link to it, but there are some pictures below which you might like to see! 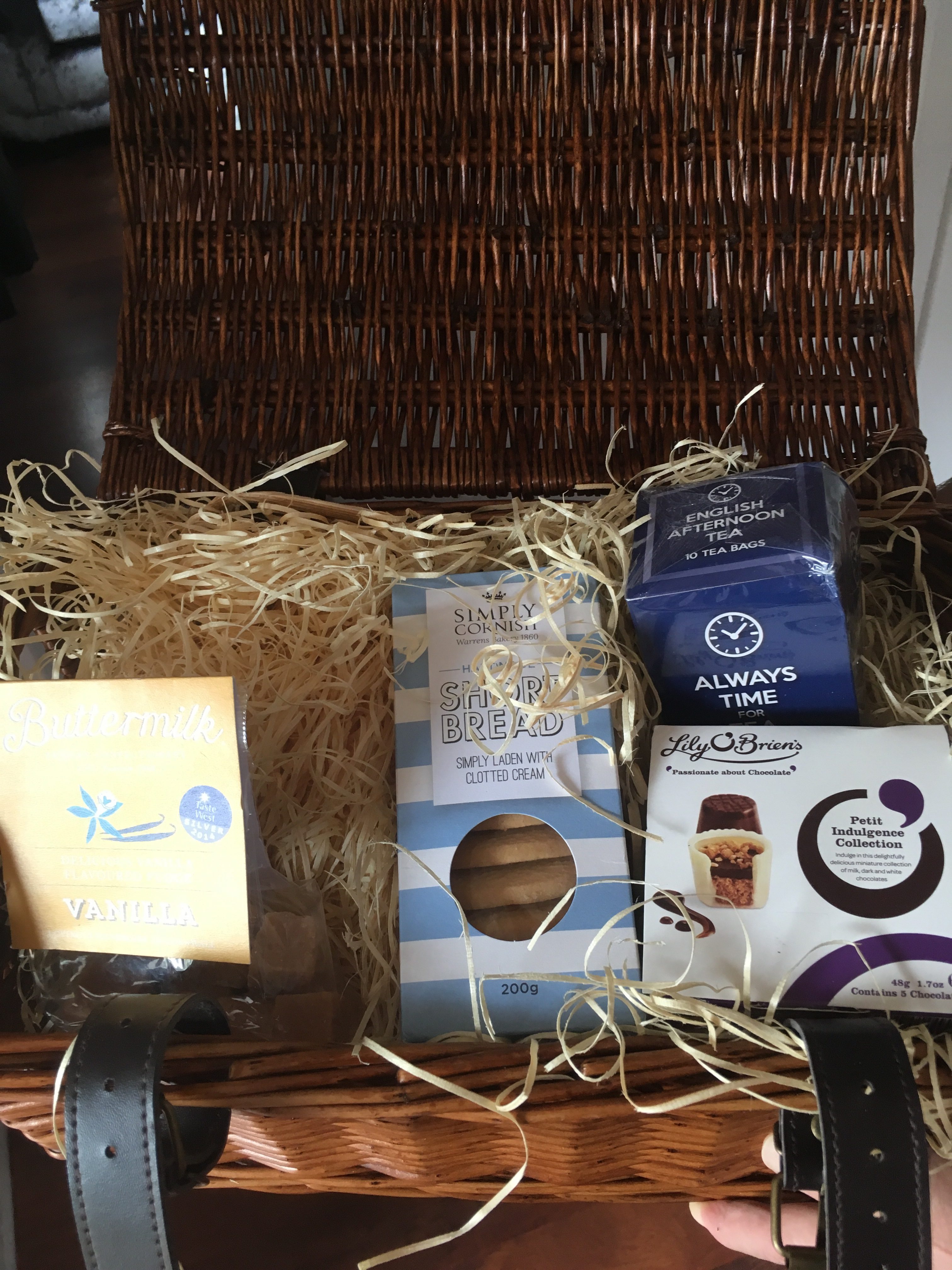 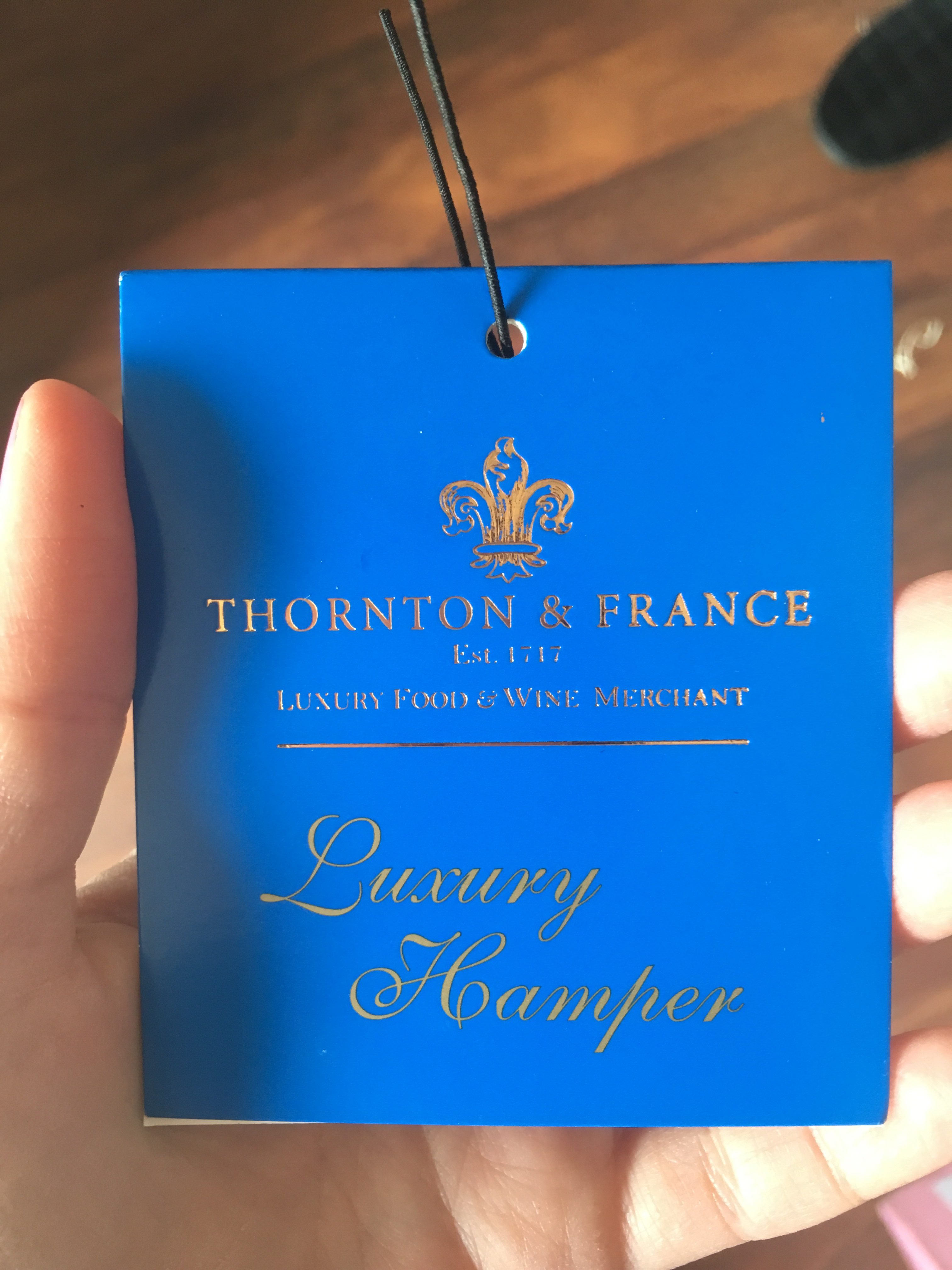 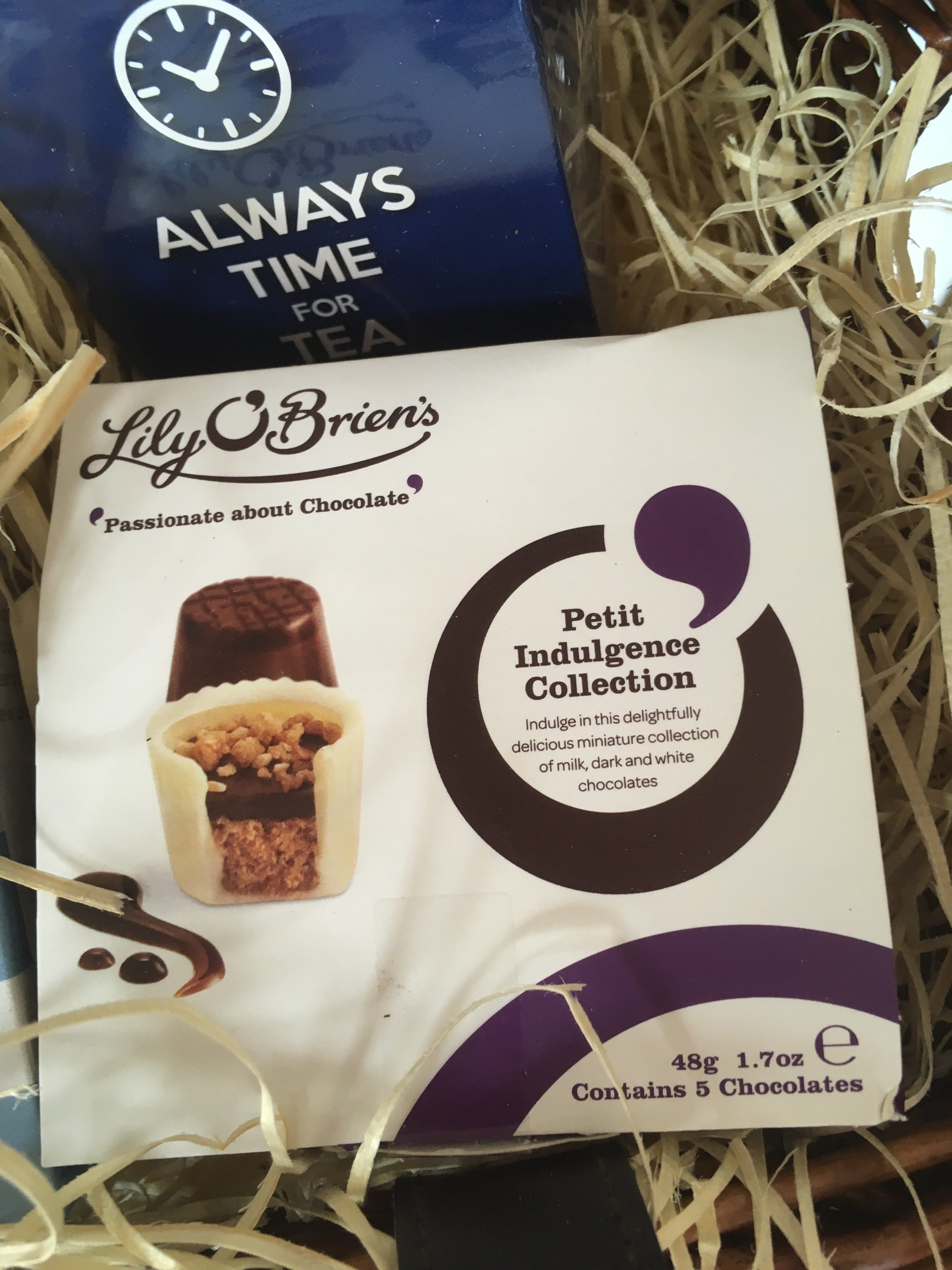 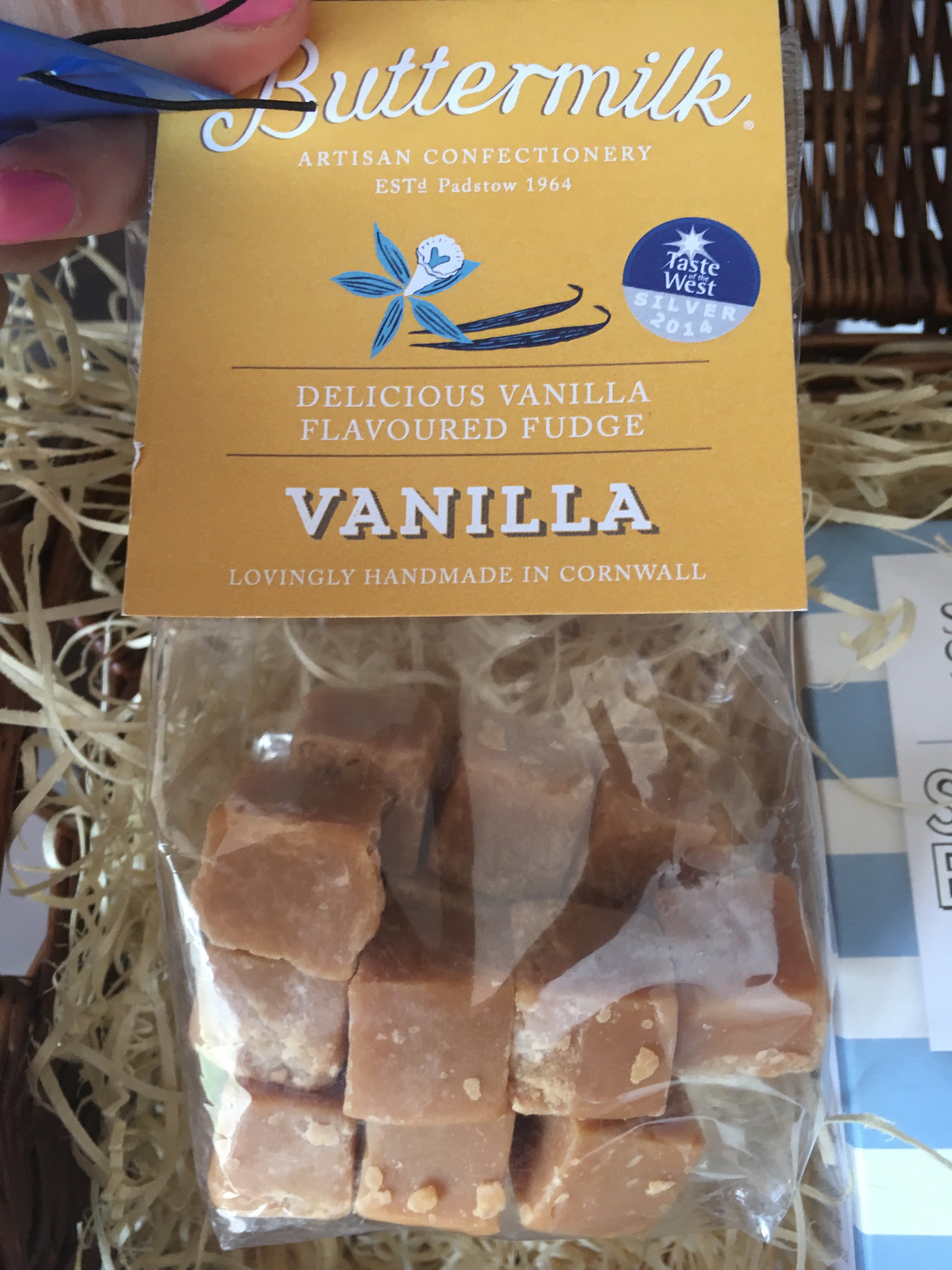 Moonpig have got loads of different choices for Father’s Day gifts. There’s far too many to list here but the ones that caught my eye were the chocolate pizza, condiment selection (which is something that my husband would be all over) and a cheese lover’s hamper tray. There’s tons of non-food gifts too like personalised clothing/mugs etc and a selection of novelty books and puzzles or games. There really are too many too list, but my favourite (and it’s at the top of the page so it’s clearly a lot of other people’s favourite too!) is the Retro TV Games gift, which is around £14 so it’s quite reasonably priced.I obviously can’t give an opinion on these items because I haven’t tried them but they did catch my eye.

If you haven’t tried Moonpig before, I would say give them a go. My step-daughter lives down in the Midlands so she’s not around for birthdays or special days like Father’s Day now and we often see items arriving for Alex from Moonpig. It’s a good option because they can send the items directly to your chosen recipient and cut out the middle man – which would be you. You’re only paying one load of postage. They have a huge range of Father’s Day gifts and Father’s Day cards available which you can check out on their website.

Are you organised for Father’s Day this year? What will you be getting for your Dad?