It’s approaching that time again when the schools are finishing up for summer and up here in Scotland, that’s going to be happening very soon. In fact, it’s going to be next Friday! I can’t wait to spend more time with my son. That’s one thing I don’t understand about other parents and can’t relate to; they complain about the summer holidays and are desperate for their kids to go back to school. I don’t feel that. In fact, I’m really excited about all the fun things that we’re going to do together over the seven week break. Despite starting a new job, I’ll still have plenty of time to spend with him. So, here’s my list of things to do to keep you and your kids busy over the summer break.

As if my family need an excuse to eat?! One of my favourite things to do with my son is to bake. He’s allergic to egg so that limits our choices when it comes to what recipes we can make and he’s not a huge fan of cakes etc. anyway. However, we do have a great recipe for low-fat scones that we got from a Weight Watchers book a few years ago. Once a week, we like to make scones together and that’s definitely something we will be doing over the summer break. 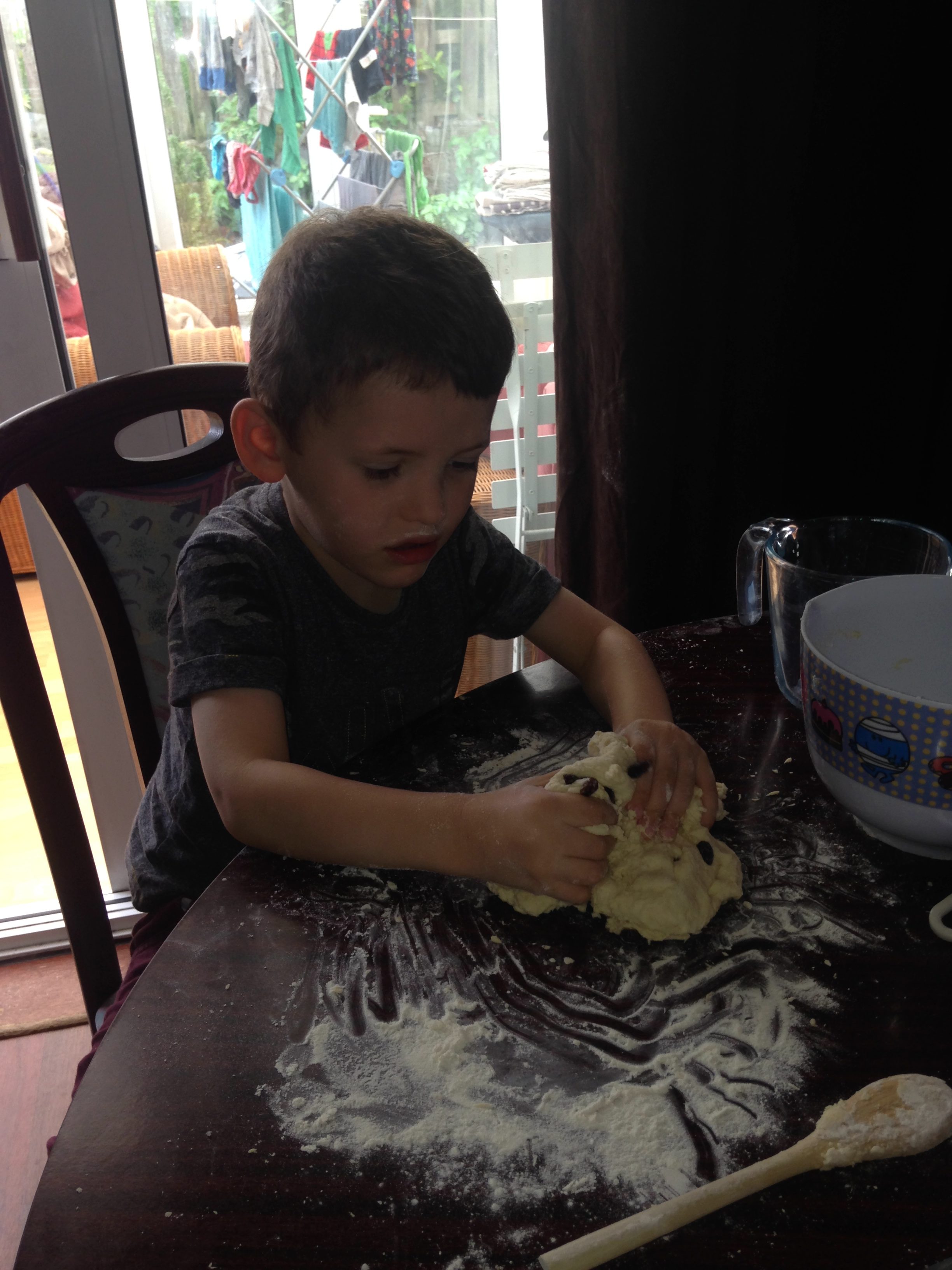 Yep, food features heavily on this list of top 5 things to do with your kids during summer break. We’re a little short on money this year, but thankfully we do have a bus pass that we can use to get around and neither of us need to pay. We’ll be using that to visit various different parks and gardens around Ayrshire and we’ll be taking a picnic with us. Our favourite things to have on picnics are cold pizza wedges, scones (obvs!), little juice boxes, bread sticks, crisps and raisins. Neither of us are into sandwiches. It’s so much cheaper than eating out and helps those with food allergies to enjoy eating out without worrying about cross contamination. 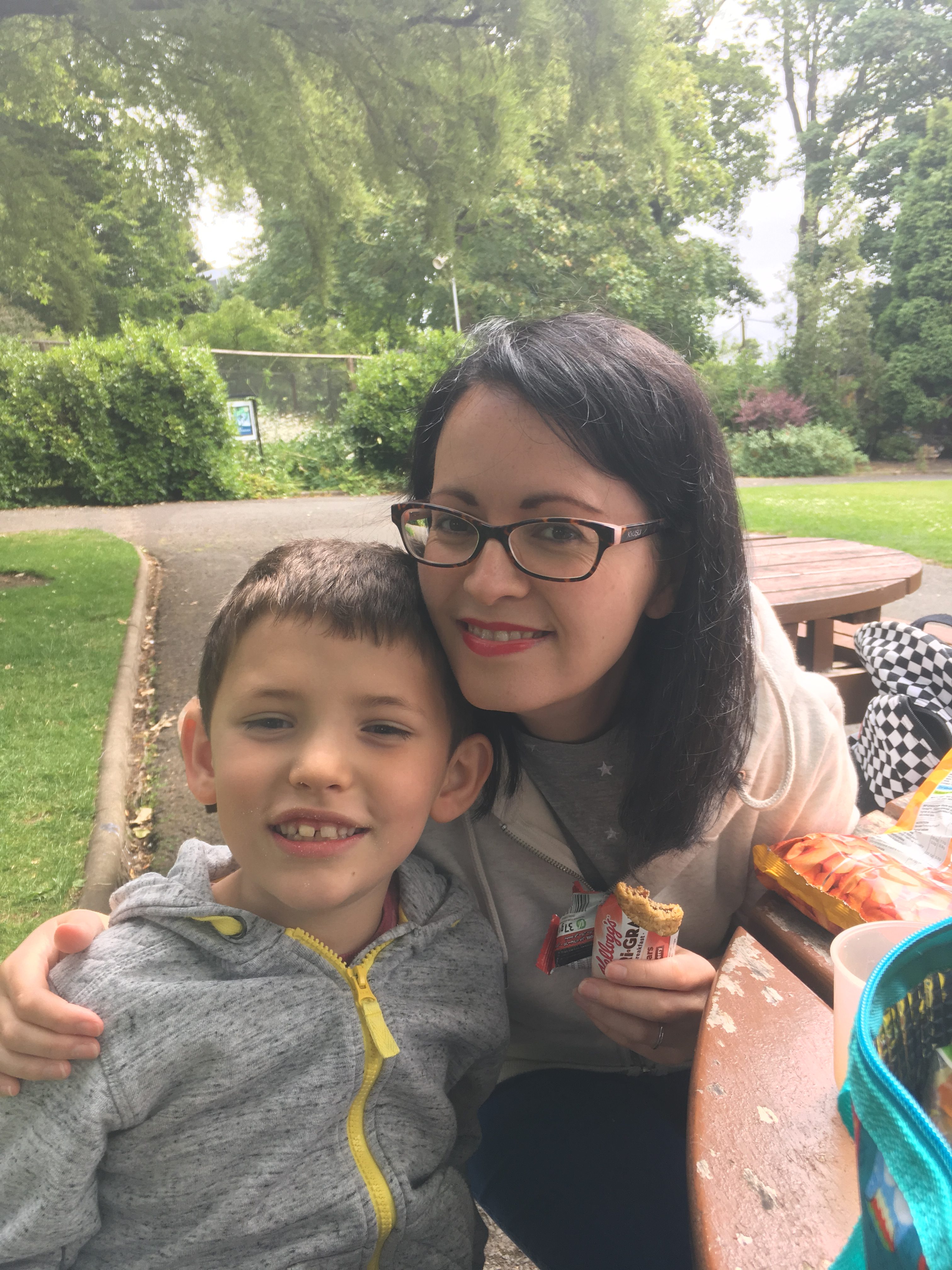 This is like a treasure hunt, but you use your phone’s GPS to find the treasure. It’s fun to do and doesn’t cost anything. Or alternatively, you could play augmented reality games that get you out into the fresh air. They’re a real hit with my son because he’s very much a visual learner and he’s more likely to learn valuable life skills if we bring technology into the games.

Find a new batch of characters

You know what it’s like. Kids can get a little bit bored with the same characters. For example, Luke was crazy for the Numberjacks once, but he soon got bored with them. Then it was Angry Birds and then Minions. They go through little phases. The best thing to do to keep them occupied during the summer is to introduce them to a new batch of characters and keep a supply of toys in the “going out” bag. For those wondering, we have a bag filled with toys, games and things that Luke isn’t too familiar with and doesn’t get to play with at home. We bring this bag out at restaurants and stressful situations where he needs something to do or something to play with. Yes, we have at times used a tablet or phone to help him through that kind of situation but he tends to zone out with those and it’s useful to have a bag of toys that he can really enthuse about and might use to play with other kids. 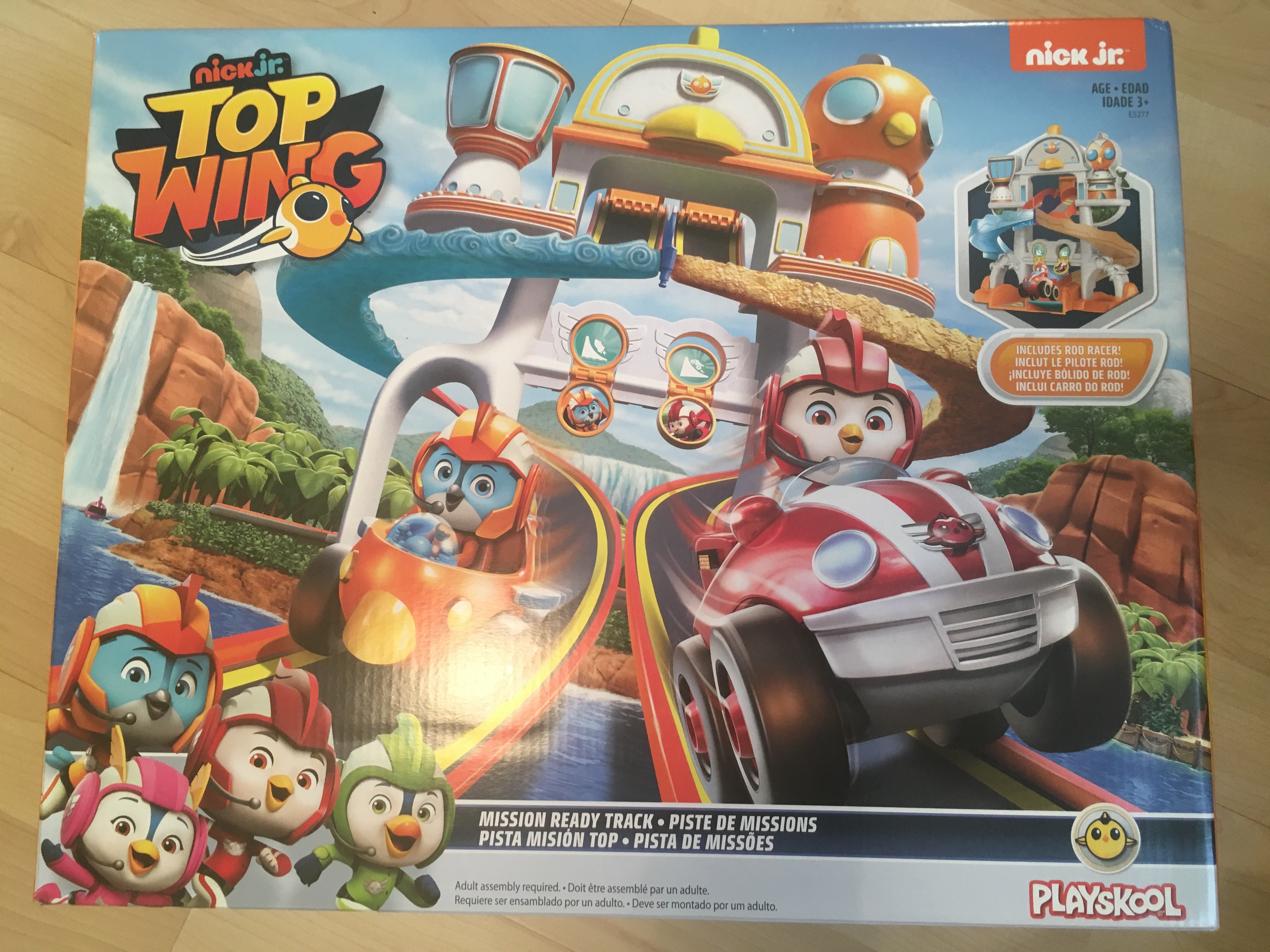 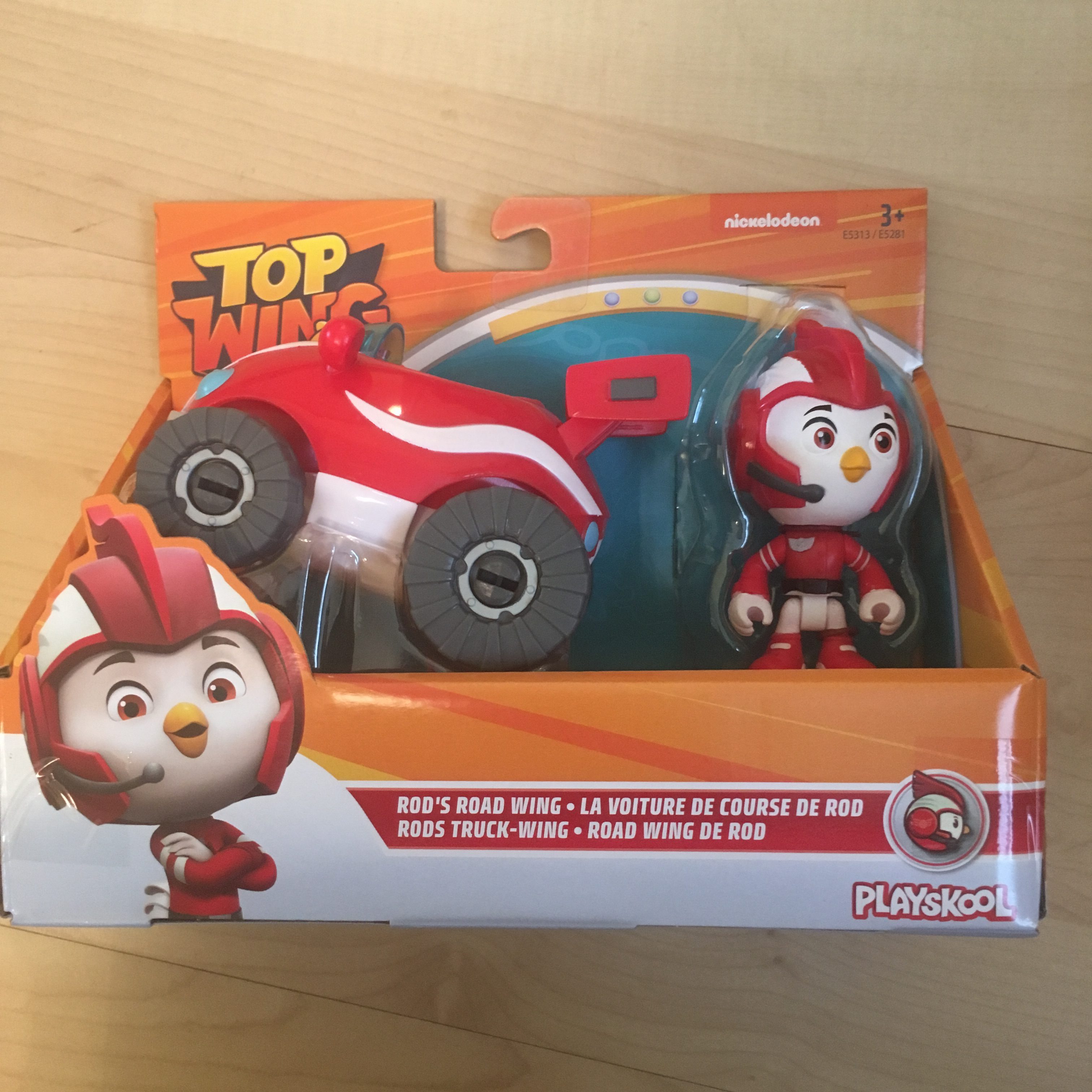 I’ve kindly been gifted a few Top Wing items by Hasbro which I’m adding to this summer’s bag. Top Wing a new show on Nick Jnr. and I have a sticker activity book, a hardback book and some Penny and Rod figures, complete with their vehicles! We’ve also been gifted a Top Wing Mission Ready Track, which I think we’ll keep at home because it’s so big. I would highly recommend discovering some new characters like the Top Wing ones and introducing them into your child’s play set to combat summer boredom. 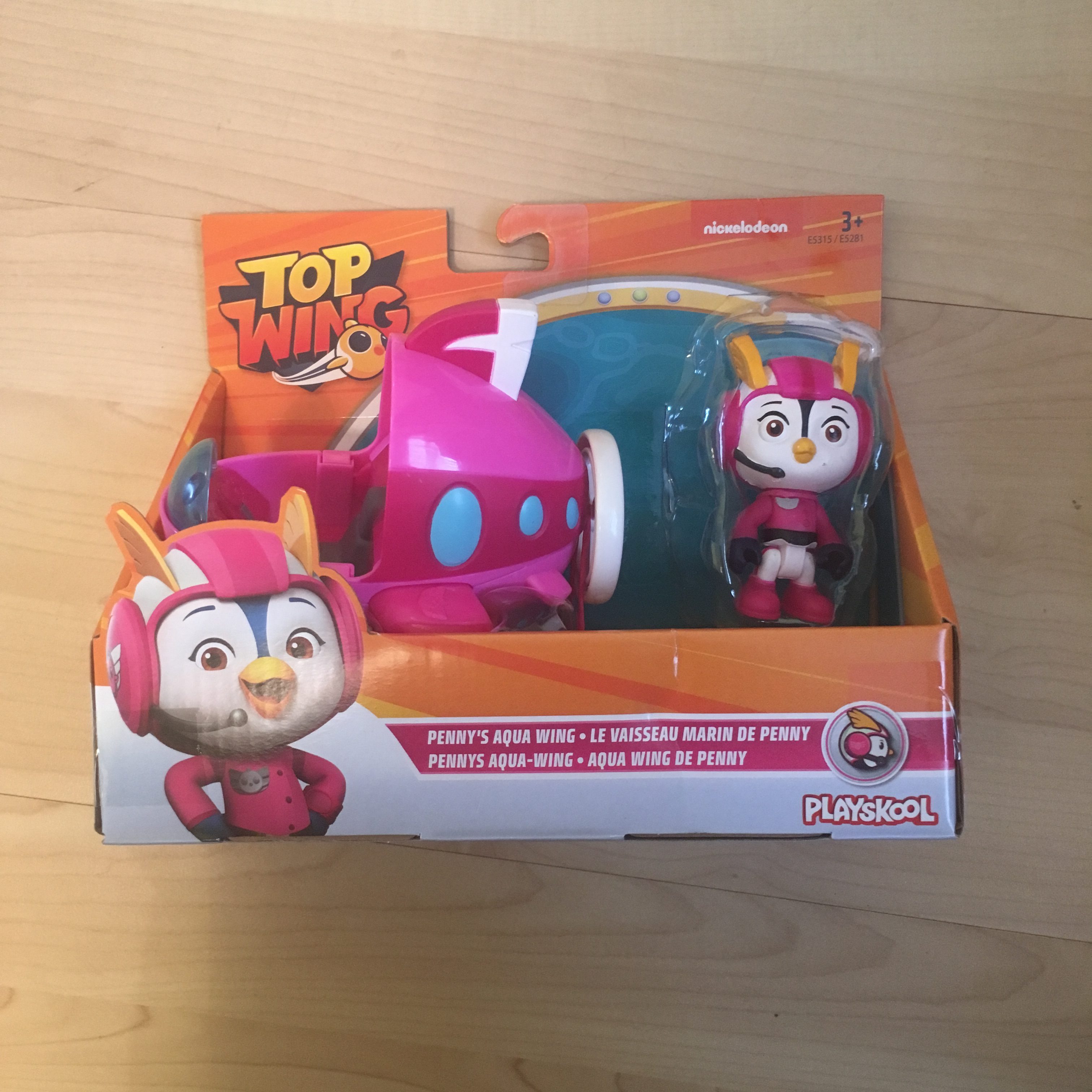 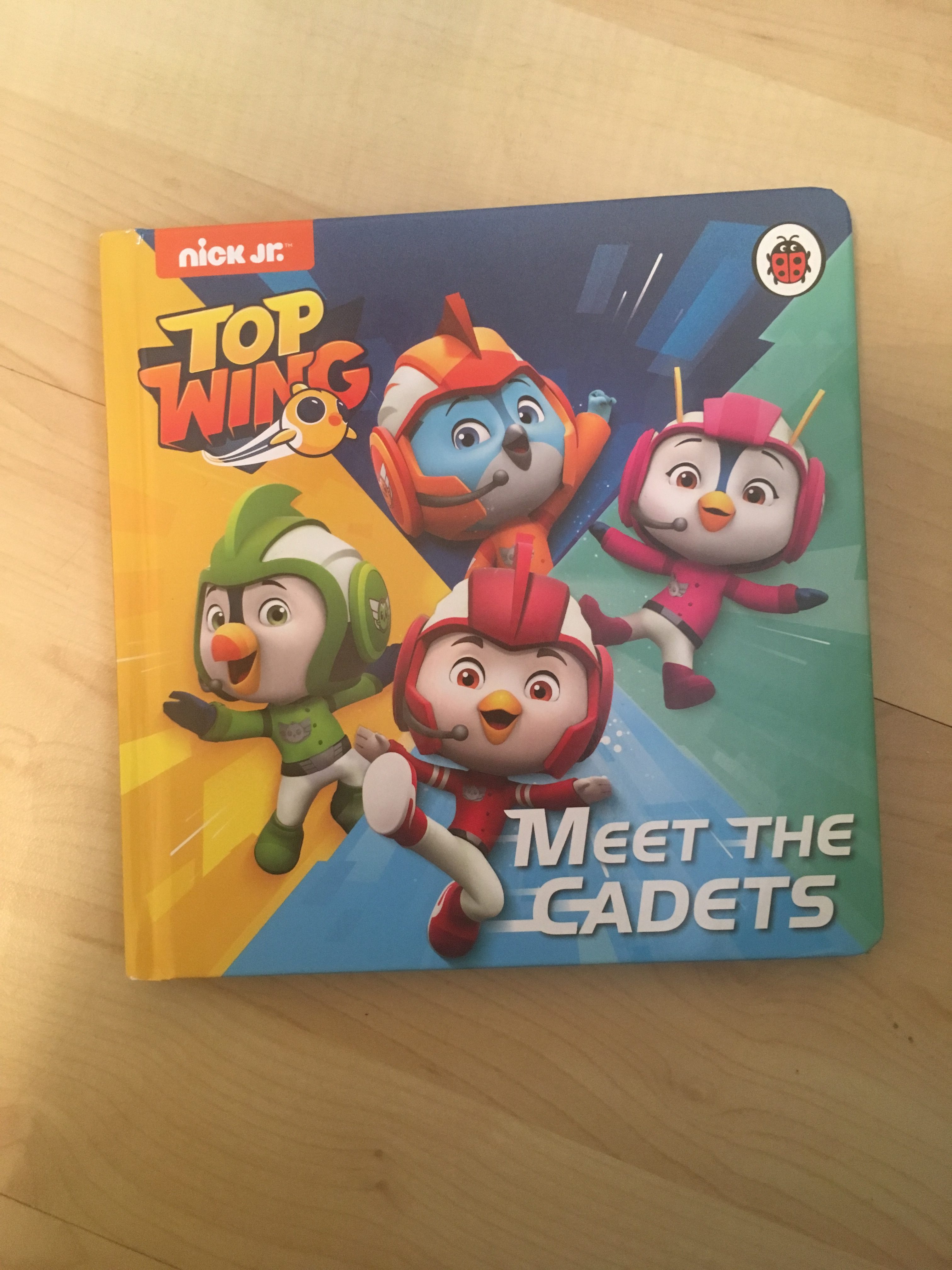 And last but not least… A pillow fort!

You can’t beat a good pillow fort. And you’re never too old. Don’t let anyone tell you otherwise. In fact, I sometimes think I enjoy building pillow and cushion forts more than Luke does and I am not ashamed to say it!

What will you be doing with your kids this summer? Drop your ideas in the comment box below!