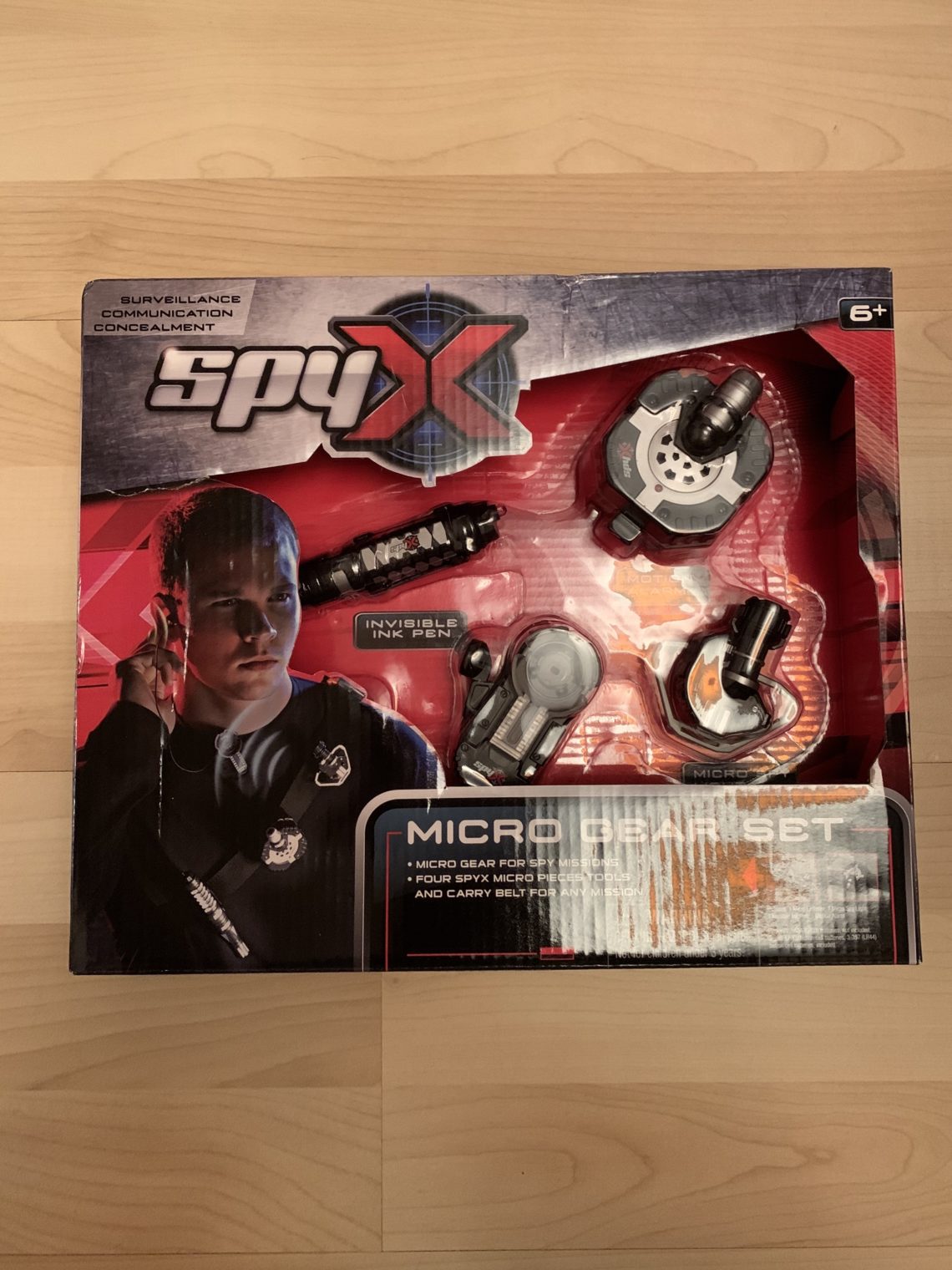 It’s fast approaching the Christmas season so lots of my readers are probably already working through their Christmas shopping list. I know that I started back in October and I’m glad I did because the last few weeks have been chaotic. If you’re shopping for a child who loves all things spy related then this could be a review you’ll be interested in. What’s more, there’s also a giveaway so that one lucky reader can win a SpyX Micro Gear Set. Read on to find out what’s in the set and what to do to win this prize. 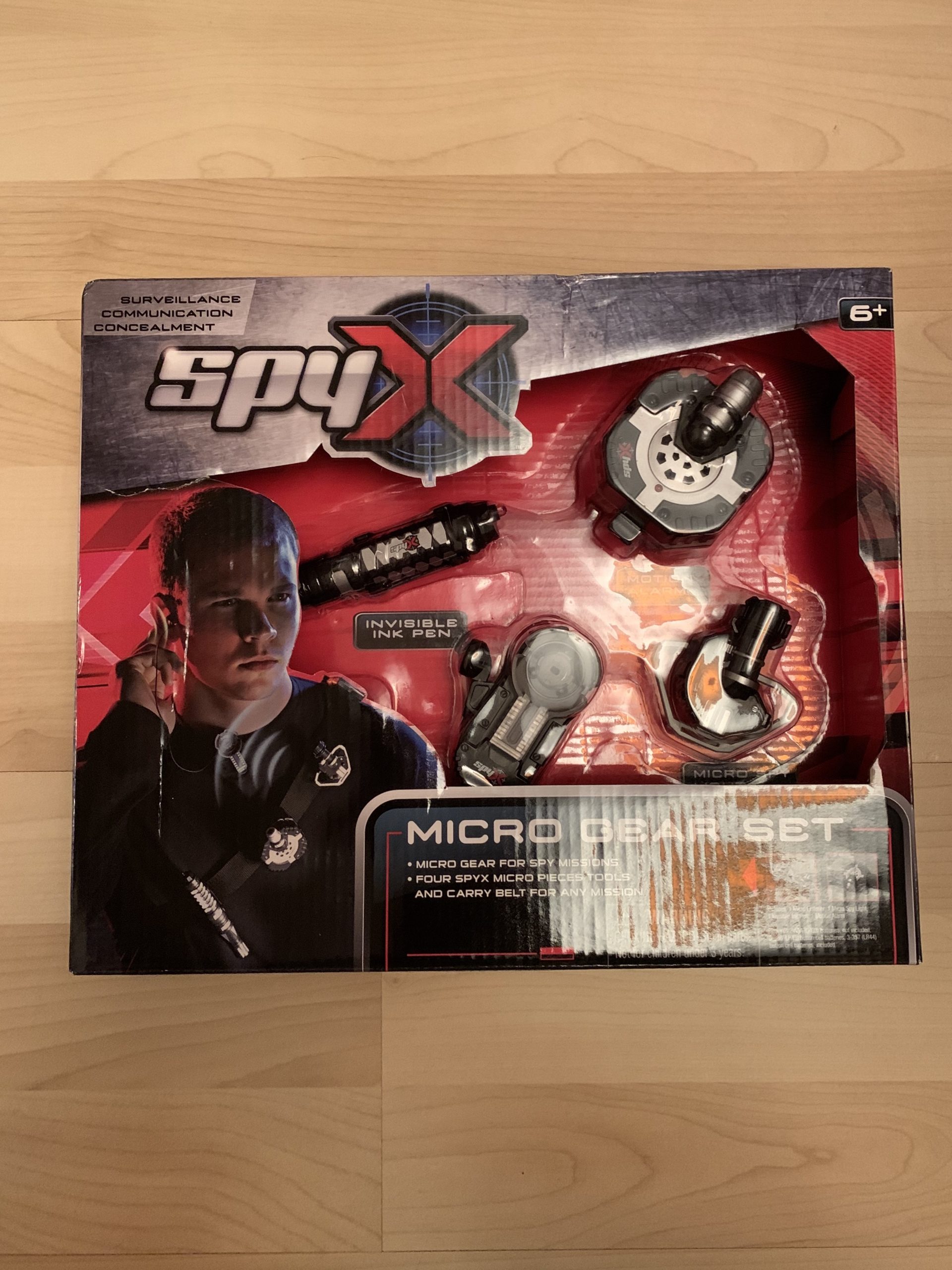 So, firstly I should say that I was gifted a set so I could write this review. I received no money for this post and as always, all opinions are my own and have not been influenced by the fact the item was gifted. Now, the SpyX Micro Gear Set is suitable for ages 6+. To be honest, I would say it’s for the age range of 6-10 years. Any older than that and they’ll be looking for something a little more sophisticated. 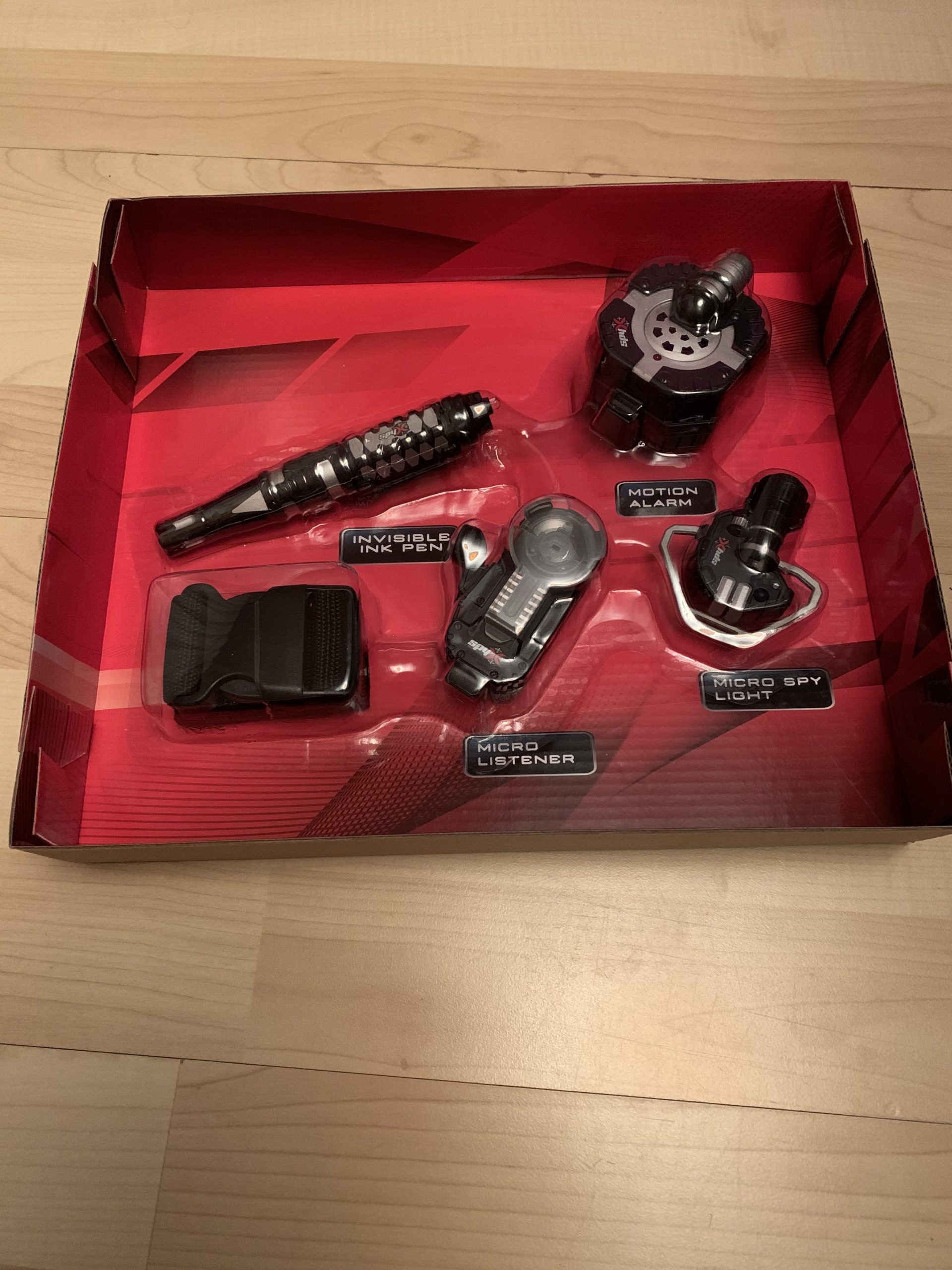 In the set are four SpyX tools and a belt that can be used to strap the tools to your waist. You’ll get a Micro Spy Light, an Invisible Ink Pen, a Micro motion alarm and a Micro listener. These are crime fighting gadgets that will really fire up kids’ imaginations and make them feel like real hero agents. 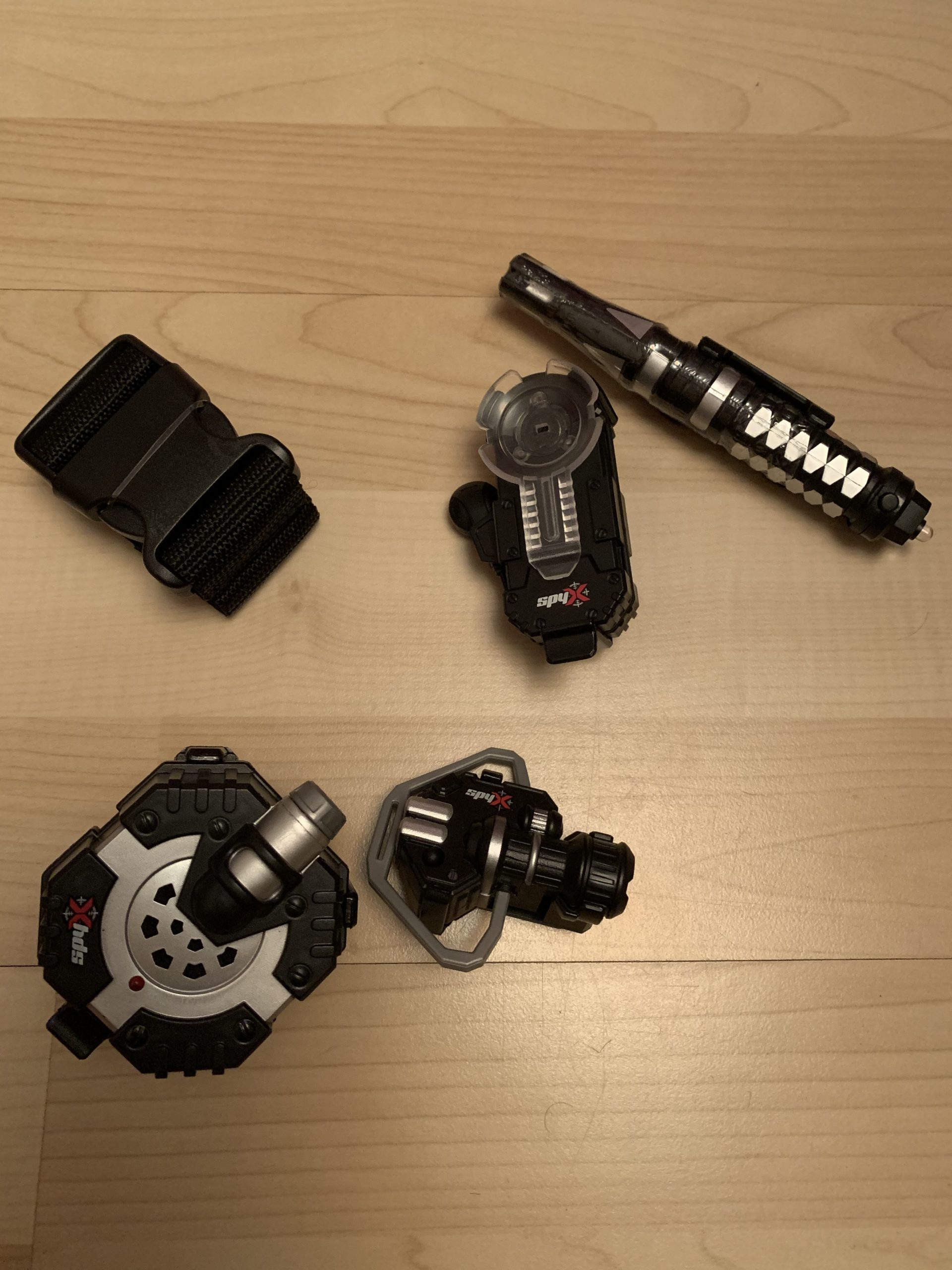 For me, the item my son responded best to was the Invisible Ink Pen. When I was little you needed two pens to make invisible ink work – one with the invisible ink and the other you’d use to colour over the secret message to reveal it. Which actually wasted it because it was then visible and you could no longer use it. This invisible ink pen works by shining a blue coloured light over the hidden message and revealing what’s written. As soon as you switch the light off, the message is invisible again. So, that’s one item that we were definitely pleased with. 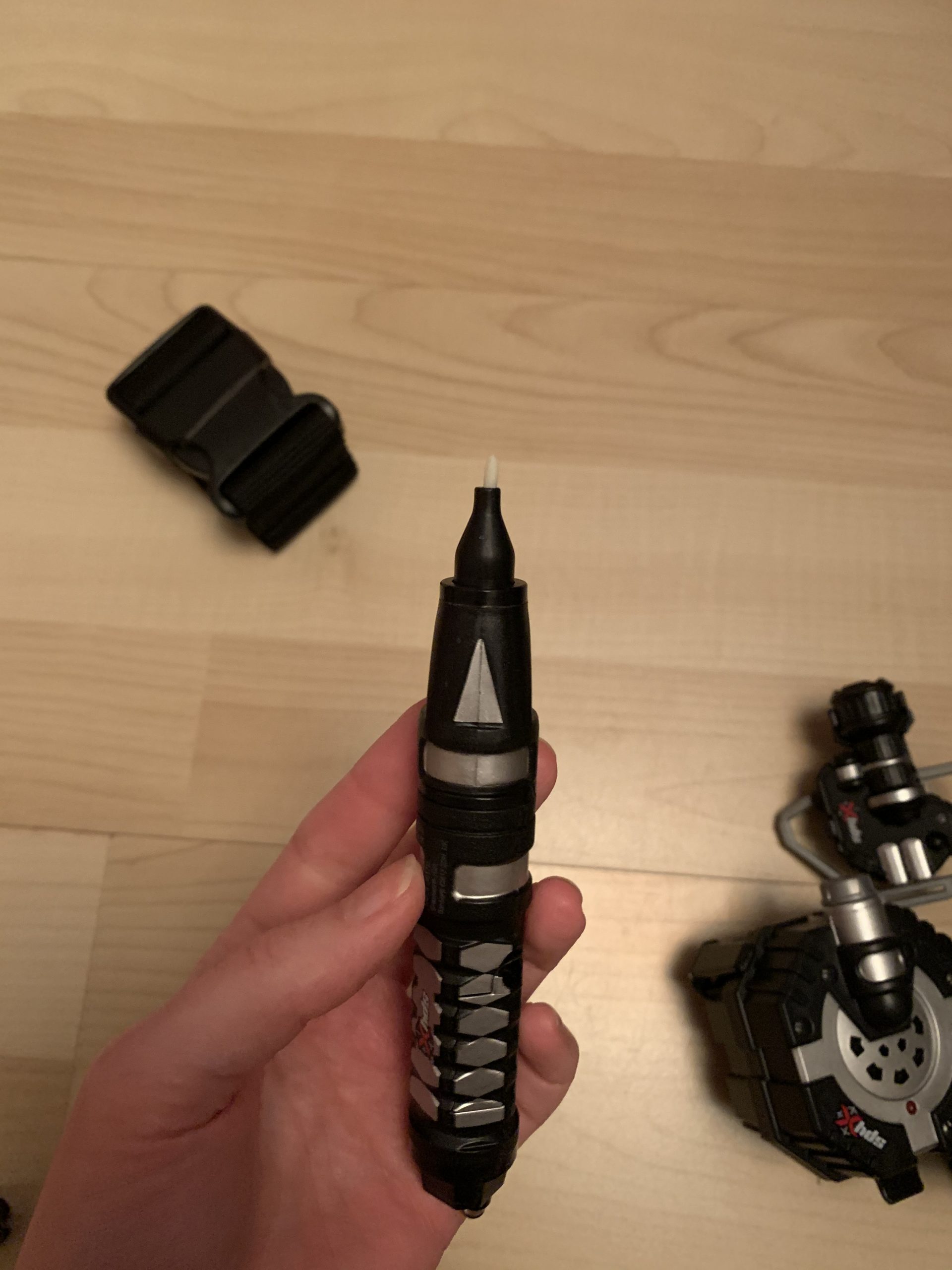 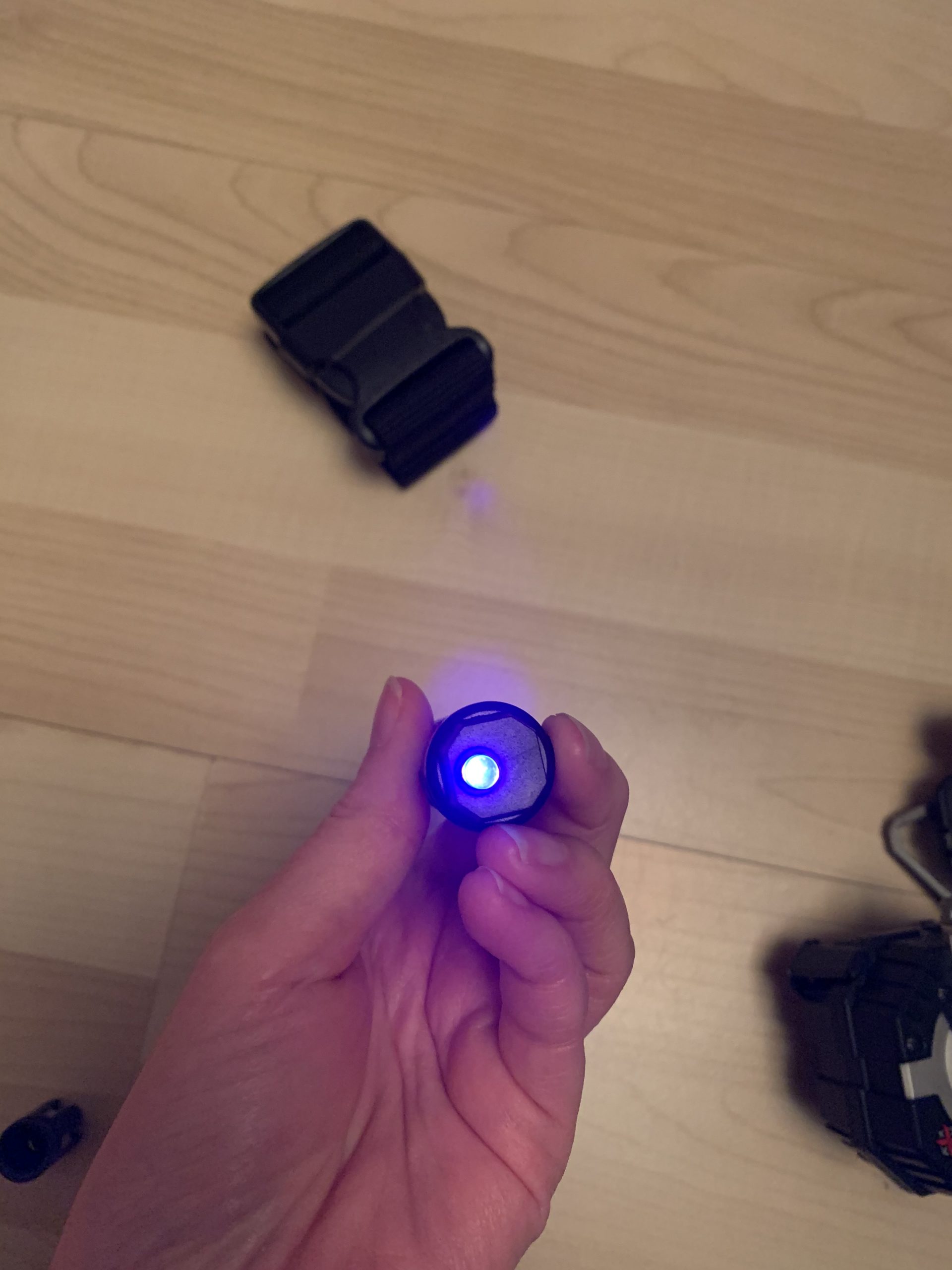 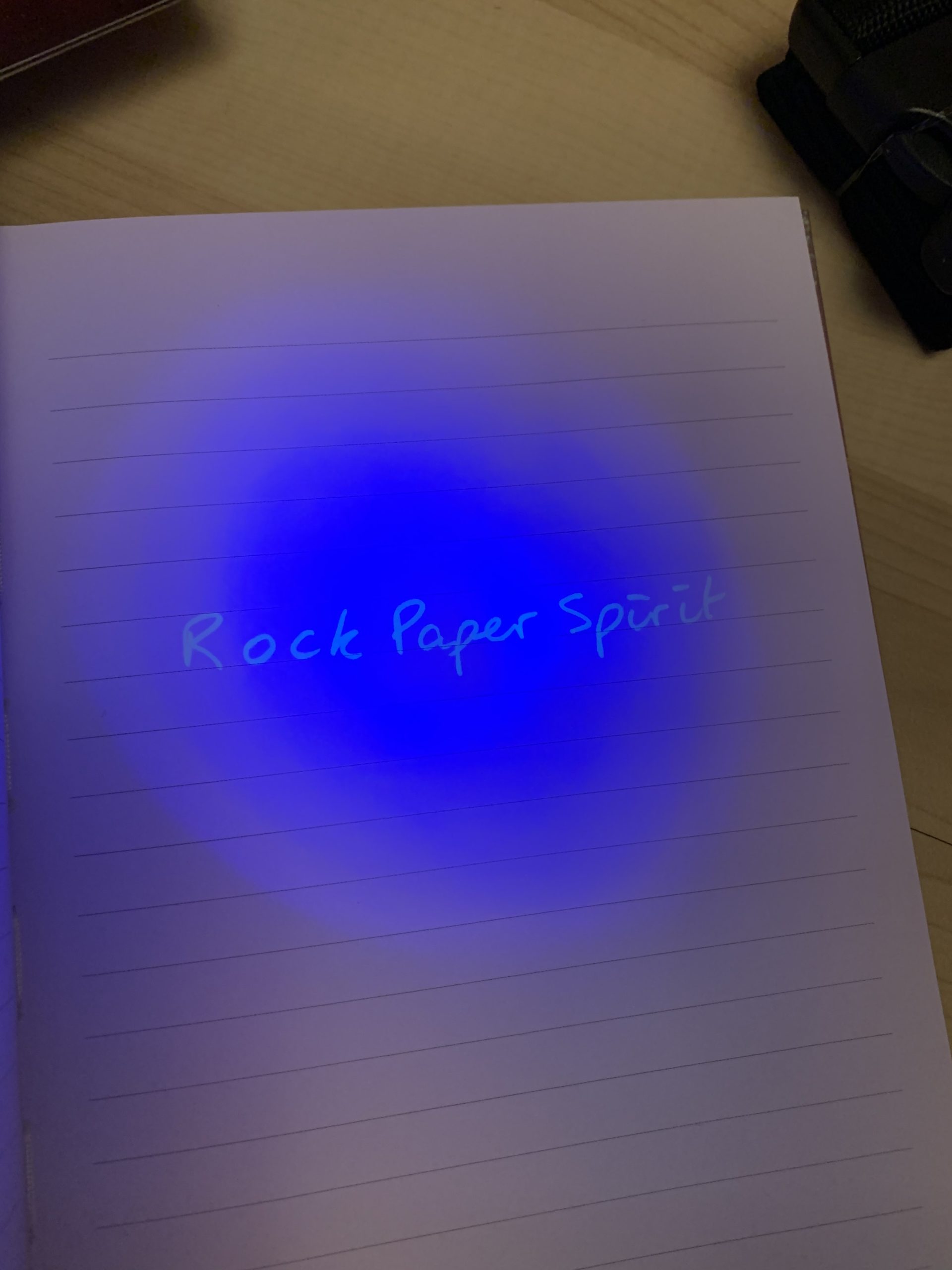 The Micro Motion alarm requires 2 x AAA batteries to get started and you’ll also need to open it with a screwdriver. I’ve got mixed feelings about this. It’s great that kids can’t easily get in and change the batteries themselves, especially if they are quite young but it is fiddly. The Micro motion alarm can detect either motion or vibration and we found it to be quite sensitive. However, it’s a loud alarm. Very loud! So long as kids are fine with loud noises, this won’t be a problem. 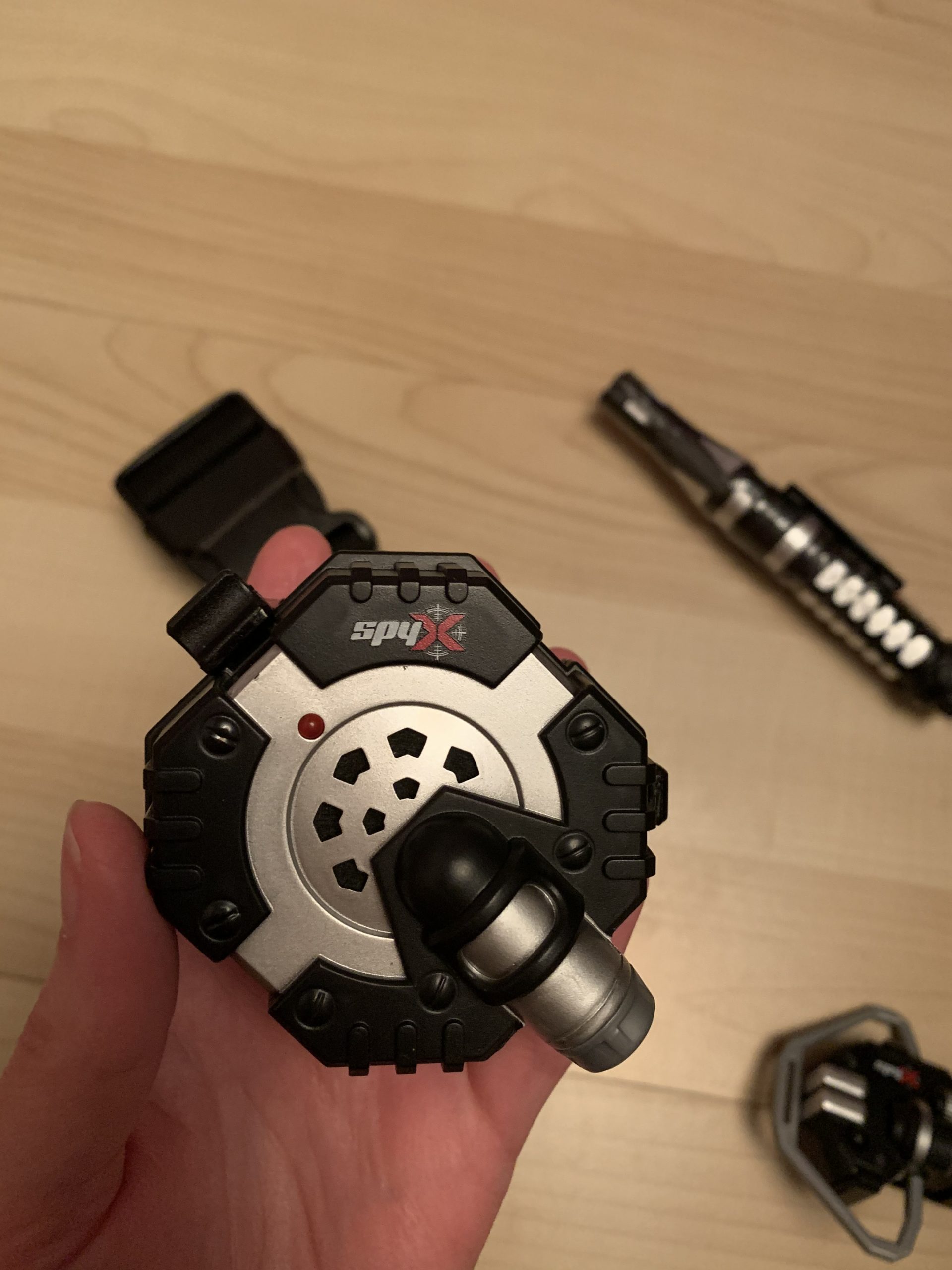 The Micro listener has a single ear piece and a small, round receiver. We’re still getting to grips with this item. The idea is that you can listen in on conversations from a distance. It doesn’t work perfectly but it’s still fun to play around with it and there are times when yes, you can hear things in the ear piece from a distance. 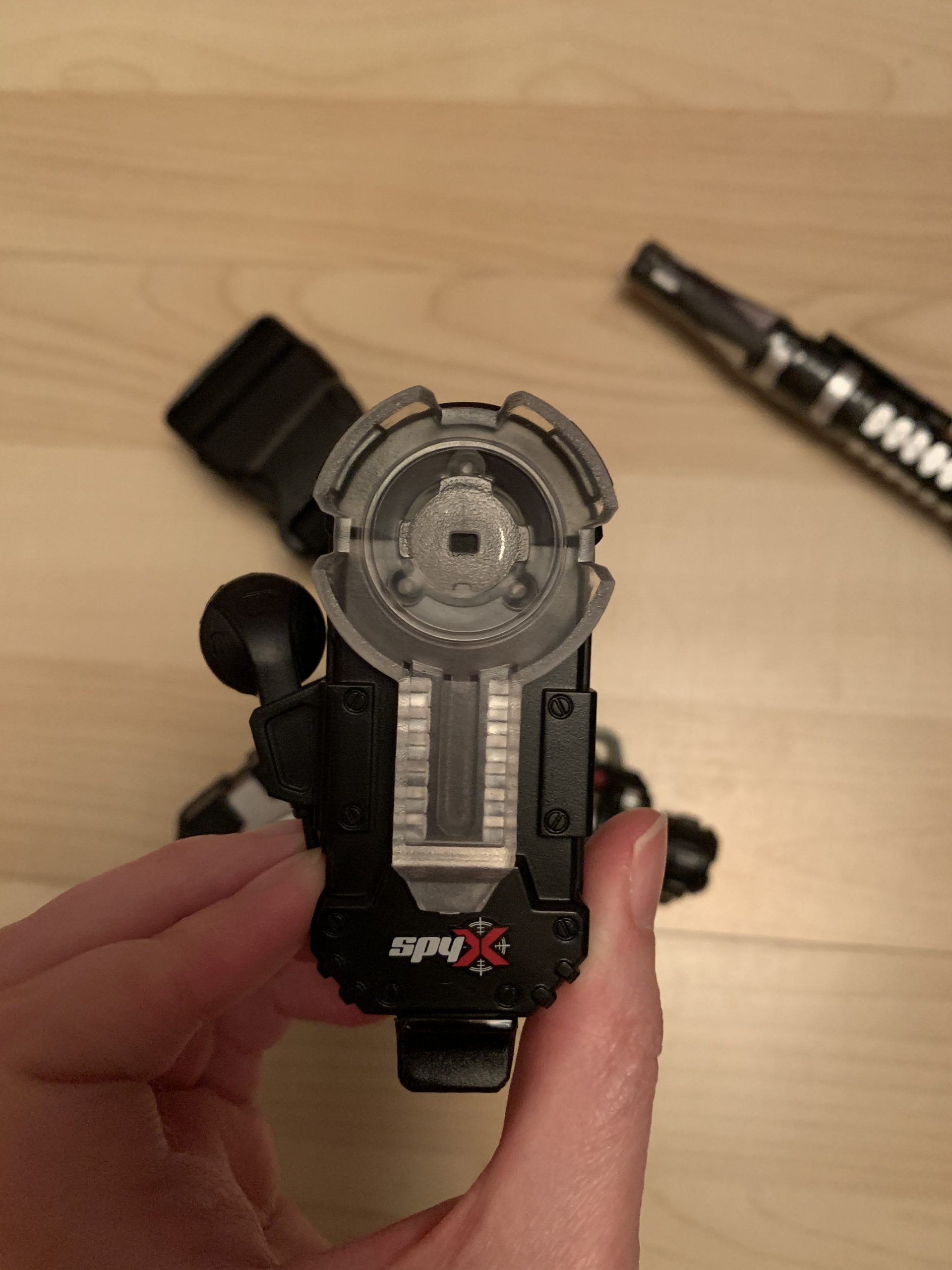 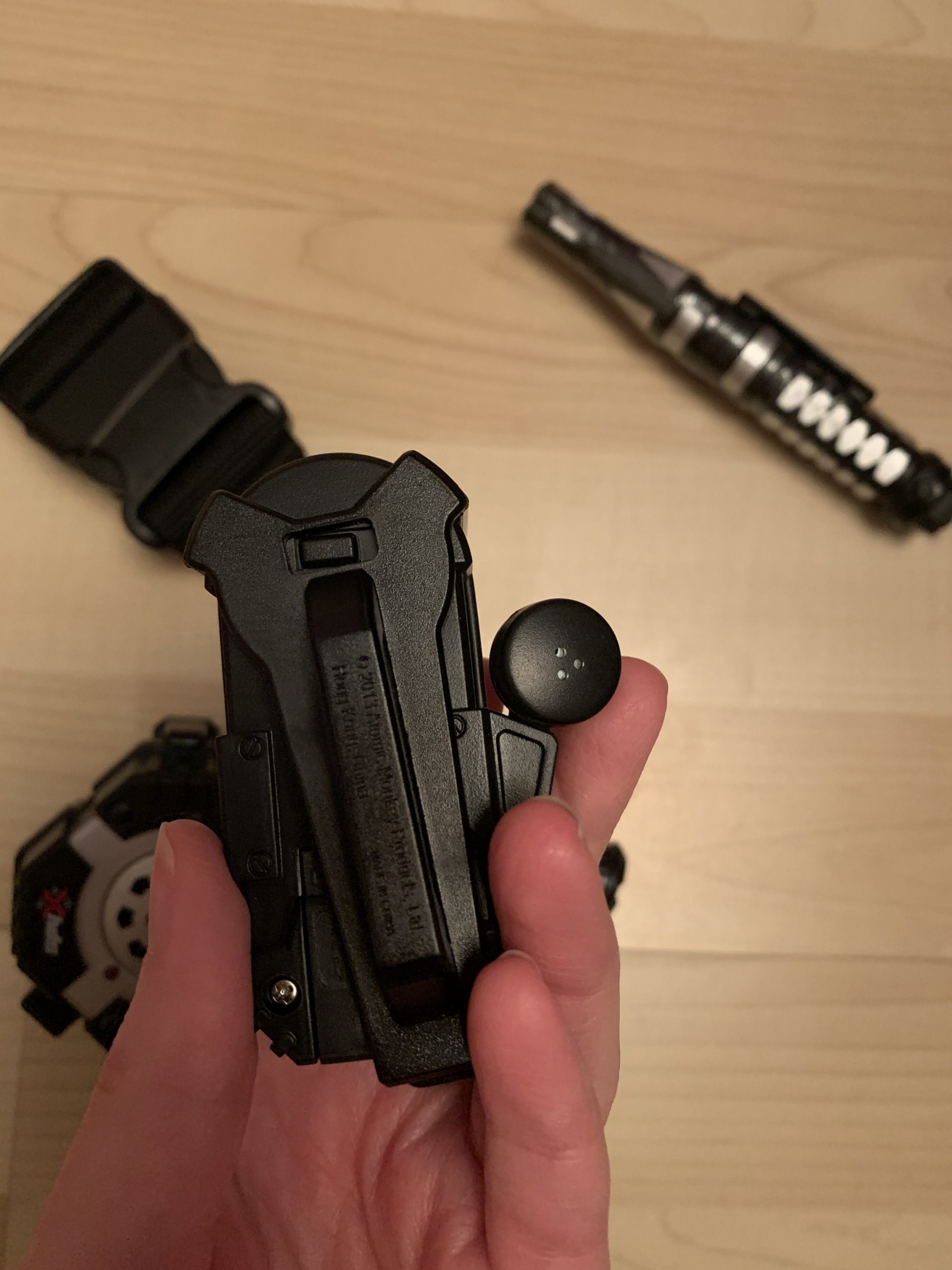 The Micro spy light is something that I’m sure my little one will not tire of playing with for months. The light is orange, which is great for seeing in the dark and hopefully won’t hurt anyone’s eyes. 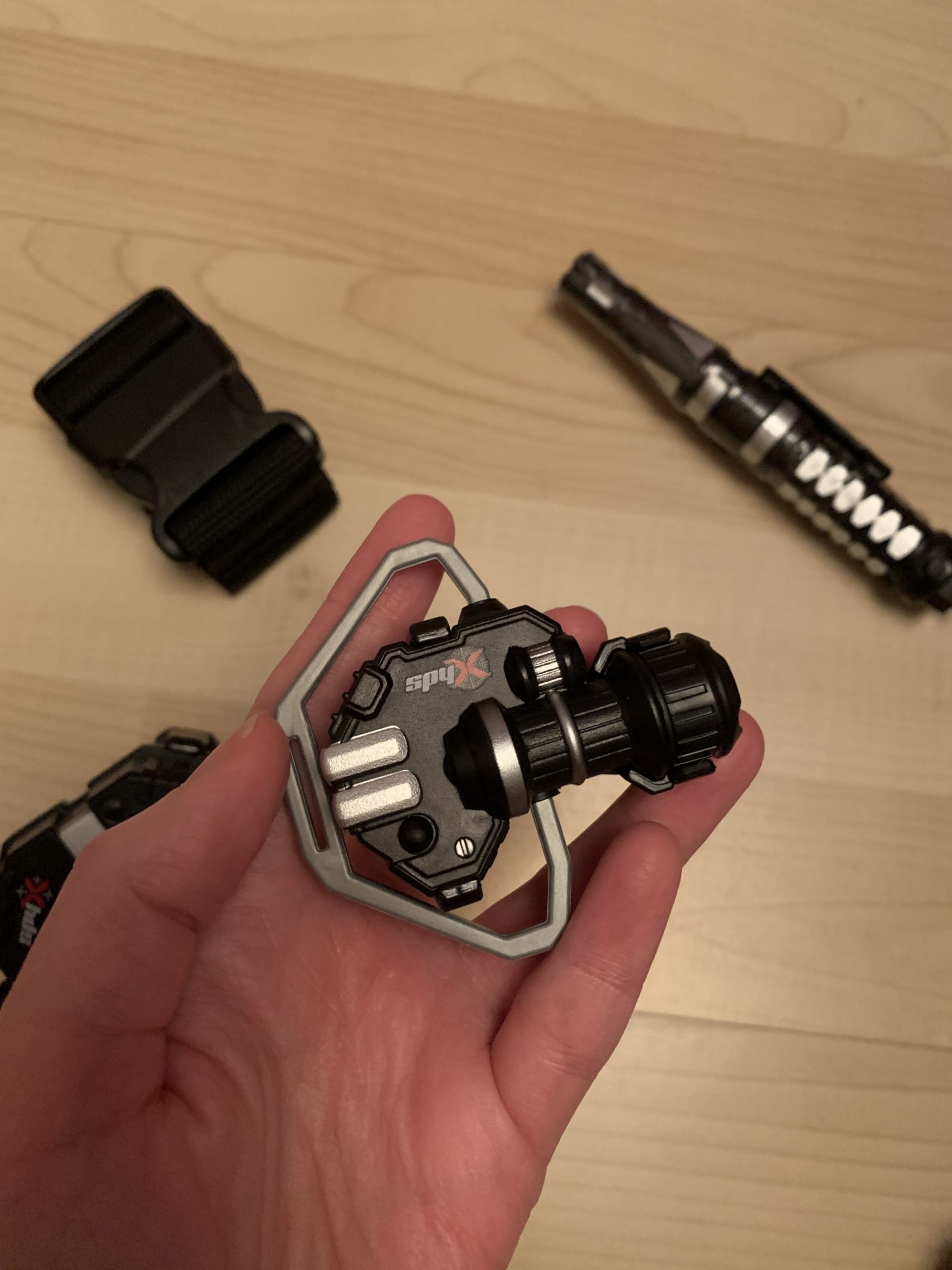 Overall, I think this is a good gift set and would suit kids who have a fertile imagination and love the idea of being a spy. It’s relatively cheap at an RRP of £19.99 although some retailers might be slightly more expensive and is available from Amazon and Argos. If you’d like to get more information, you can visit the Trends UK website.

Which item in the set do you find the most intriguing?

If you’d like to be in with a chance of winning a SpyX Micro Gear Set, simply comment below with the name of your favourite fictional spy. Rules for the comp are below. 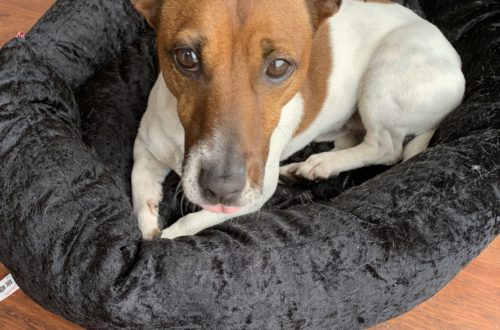 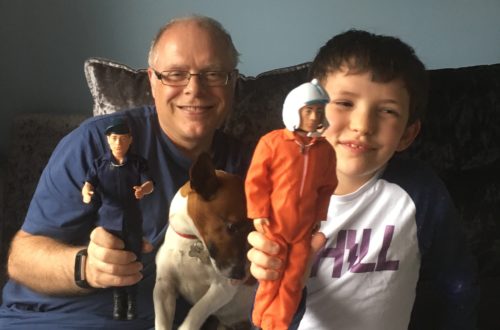 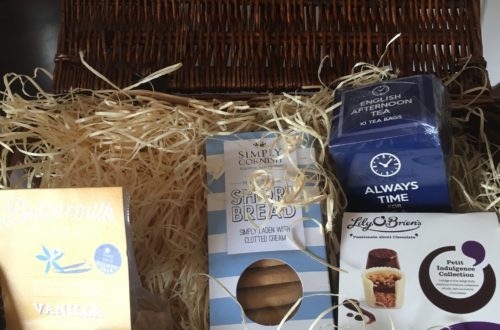 Get Ready For Father’s Day With Moonpig