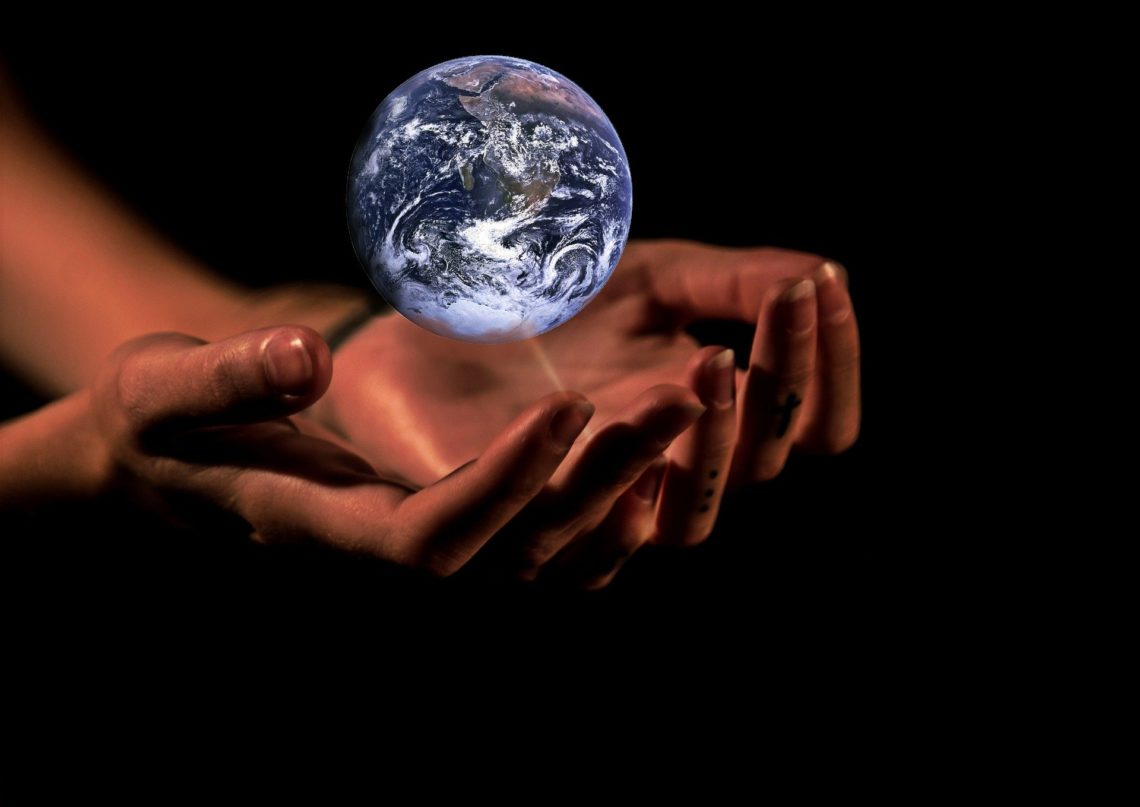 It’s the hot topic for January 2020, isn’t it? Everywhere you go there’s people preaching to you about how to live your life better. Go vegan. Drive electric. Ban plastic. In fact, just cancel farting while you’re at it because that’s methane. Which is evil AF. The thing is, I’m really concerned about what’s happening to the planet, and how fast it’s happening, because there’s a good chance that me and my son will still be here in 50 years time and possibly even some grandchildren too but I don’t want to lose the joy in life and I certainly don’t want holier-than-thou-save-the-world types preaching at me constantly. Here is my lazy girl’s guide to saving the planet. 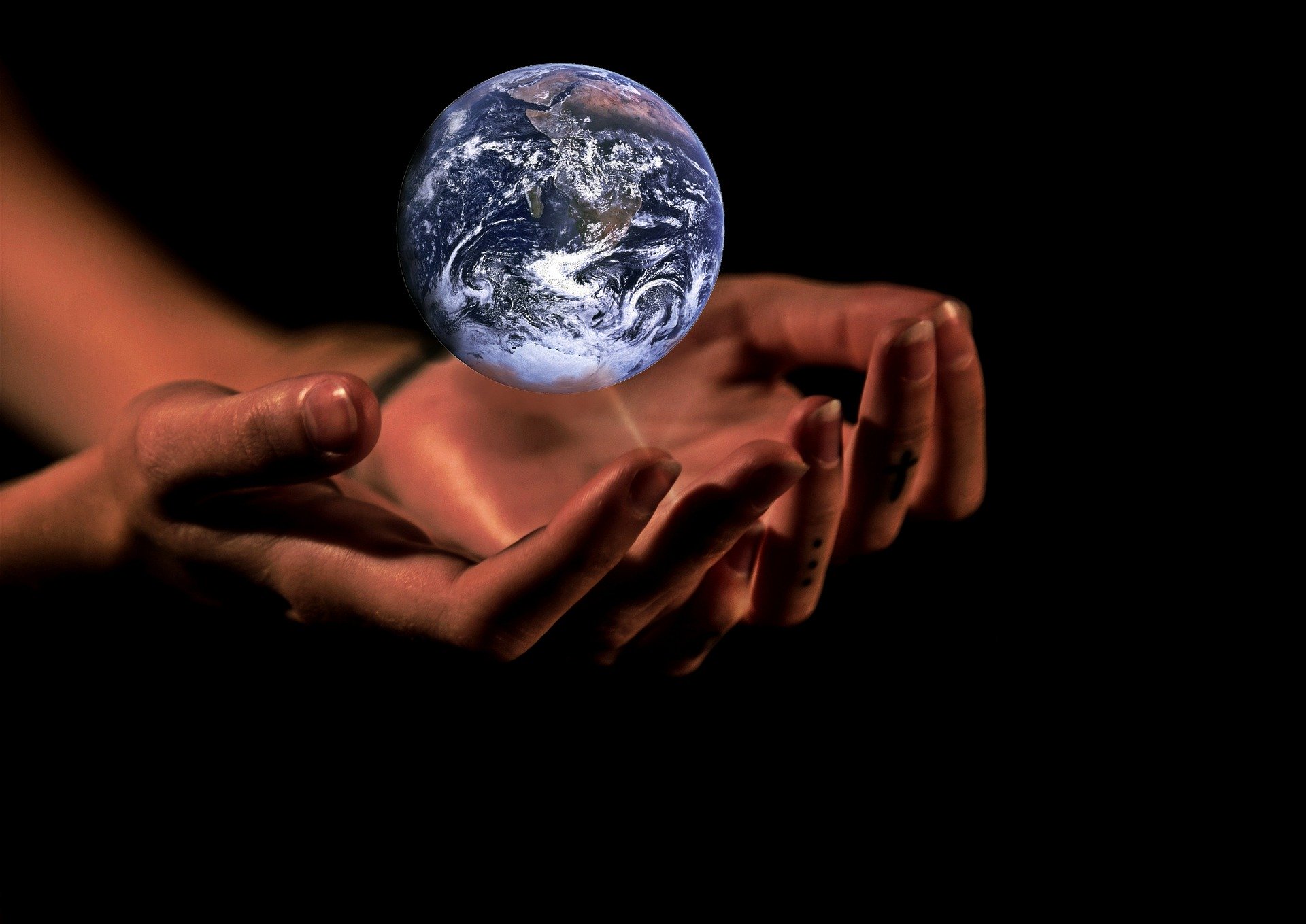 Switch From Google to Ecosia

There’s one really easy way to help offset our carbon footprints and that is plant trees. The problem is, most of us don’t have land waiting around for us to plant trees on. I have a small garden, but the one tree I planted has died after less than ten years. Besides, there are certain trees you should plant in certain soils and I don’t know which suits which. An easy way to get trees planted is to switch from Google to Ecosia. Ecosia is a search engine that works just as well as Google. They publish their financial reports every month so you can see exactly where their profits are going, their servers run on renewable energy and they don’t sell your data to third parties – which is really important to me and I expect it’s important to you too. For every 56 searches I’ve done that is apparently equal to one tree being planted. It’s pretty easy to get those trees planted. If everyone switched to Ecosia, think how much CO2 we could get rid of. 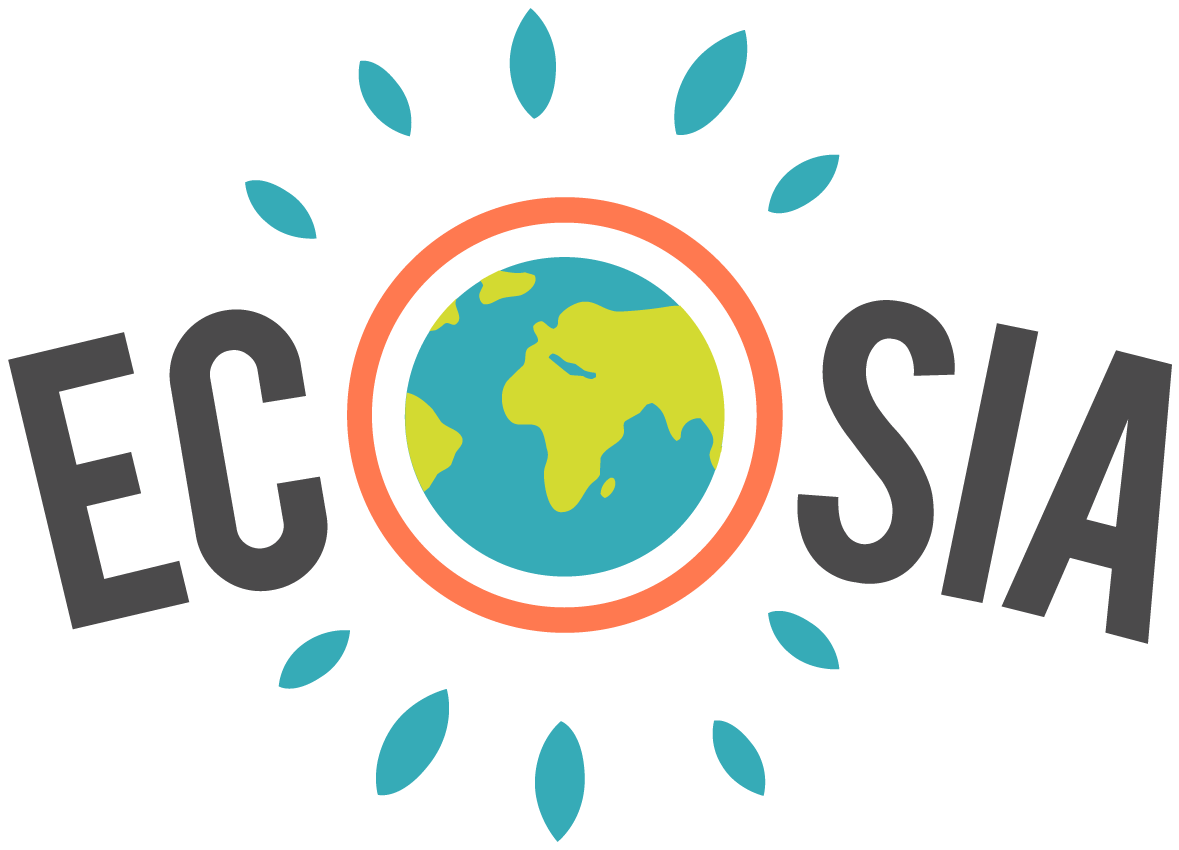 A couple of years ago, I switched to Bulb Energy, because it seemed a step closer to saving the planet if I was using 100% renewable energy at home. They use 100% renewable energy electricity and 100% carbon neutral gas. That’s something that really appealed about them. It also didn’t hurt that they were offering £50 off my first bill if I signed up using someone’s referral link. Nobody has as yet used MY referral link to sign up (it’s https://join.bulb.co.uk/join/quote/laceydearie btw). The other thing I liked about them was that they were a small brand and when you called them to give a meter reading, you spoke to someone in an office, not a call centre. That’s all changed since they expanded and grew. It’s call centres now. But there are lots of other energy suppliers that offer 100% renewable energy – Scottish Power for one. It’s an easy switch to make to keep your conscience clean. 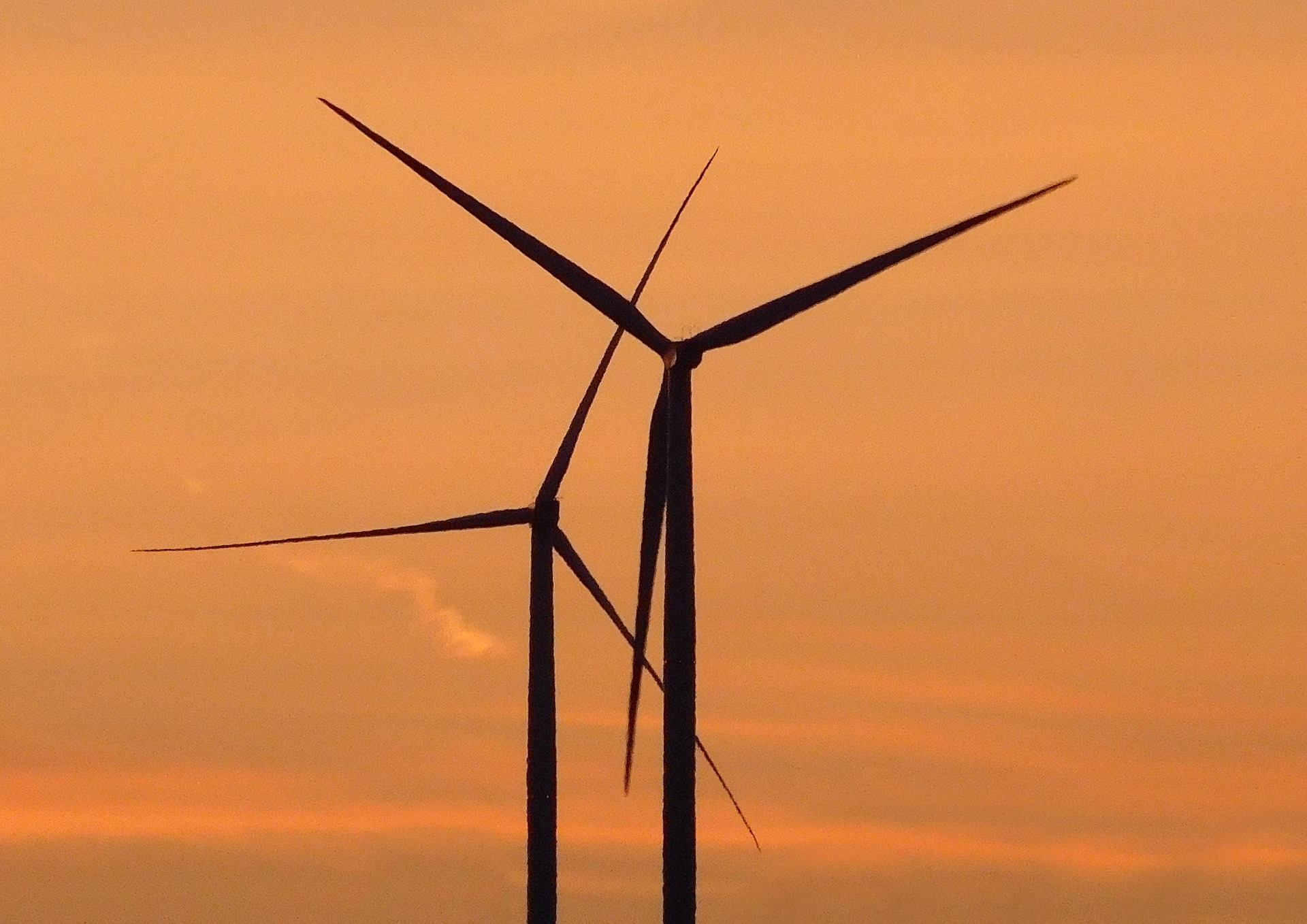 Turn Your Fridge Down

This is an easy one. Turn your fridge down one or two degrees and your food will stay fresher for longer. Mine is set to 3C, so it’s pretty cold and everything stays fresh. I don’t pay much attention to best before dates. Use by dates are different. I’ll usually go no more than one day over those with dairy products and if meat or fish is one day past the use by date, I’ll cook it up as dog food. Very little gets wasted in my kitchen. Anything I can’t eat before it goes off gets frozen. It’s amazing what you can freeze that people don’t bother to and just throw away. Milk, chopped onions, butter… Just freeze it if you can’t use it right away. 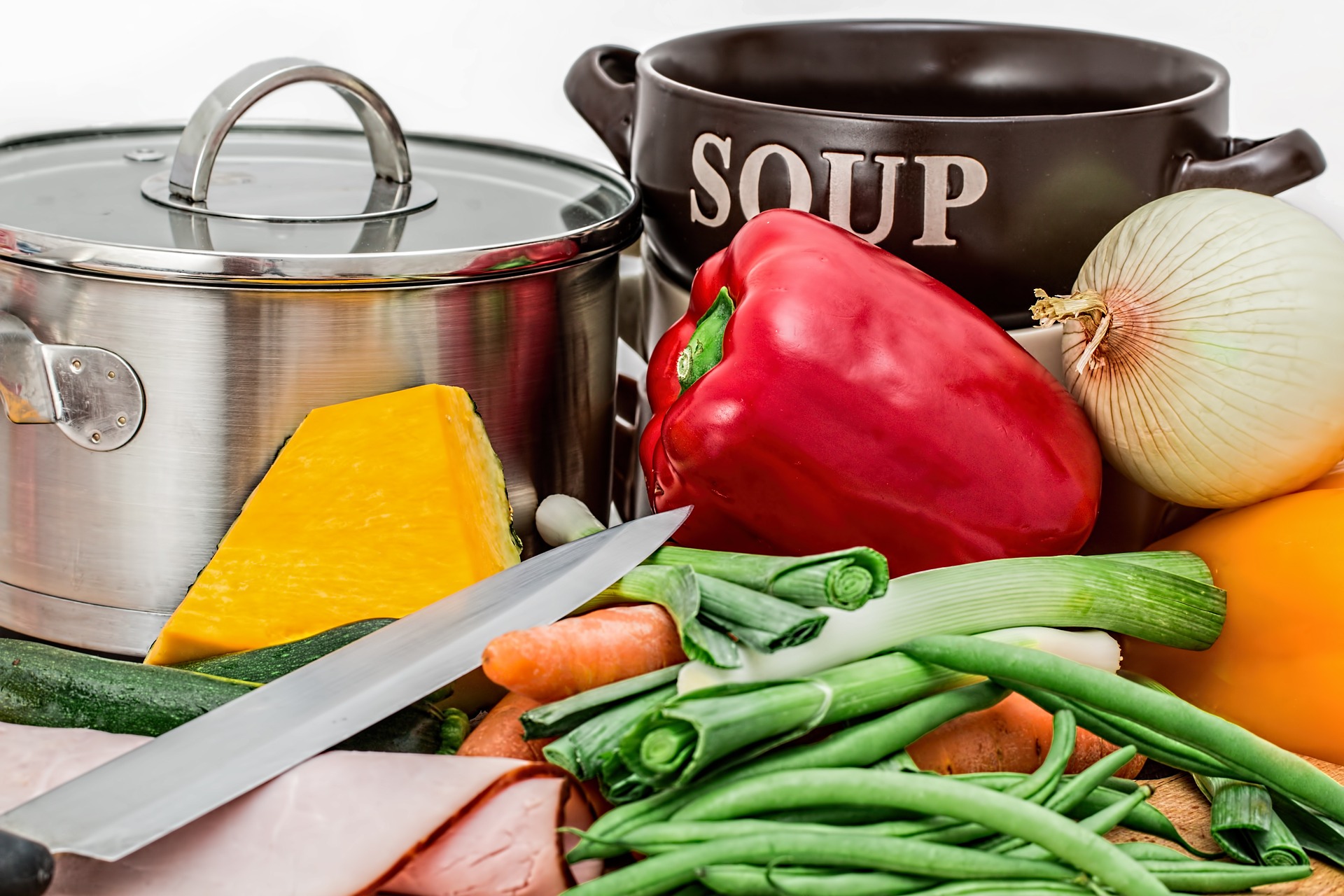 Everyone has a different opinion on this. Canvas bags apparently have a worse effect on the planet than paper bags. Paper bags come from trees which would need to be cut down, so obviously they’re a bad idea. And plastic is evil. So are compostable bags the answer? You can seek out shops that supply compostable bags, re-use them for shopping or to line food waste bins etc. You don’t have to worry about them never breaking down like plastic.

Do you have any other tips for saving the planet while being lazy? Share them in the comments. 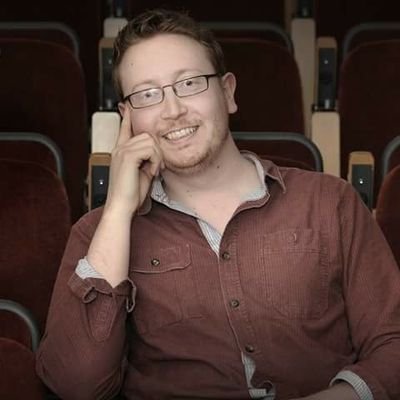 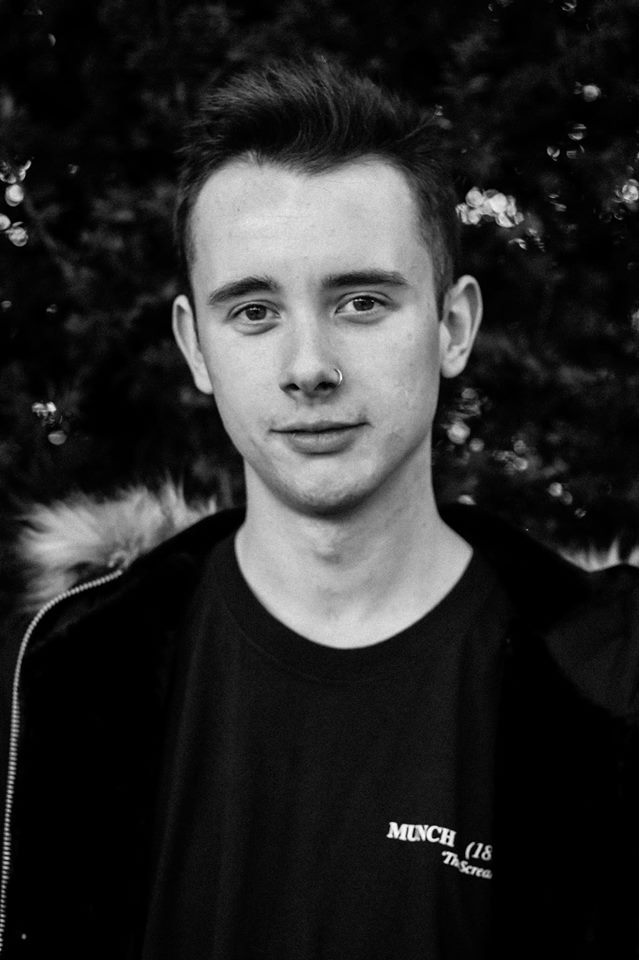 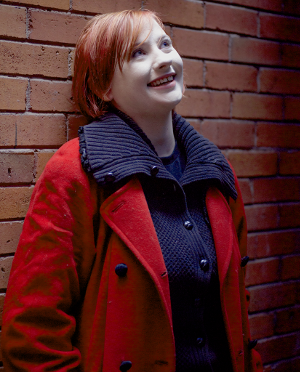