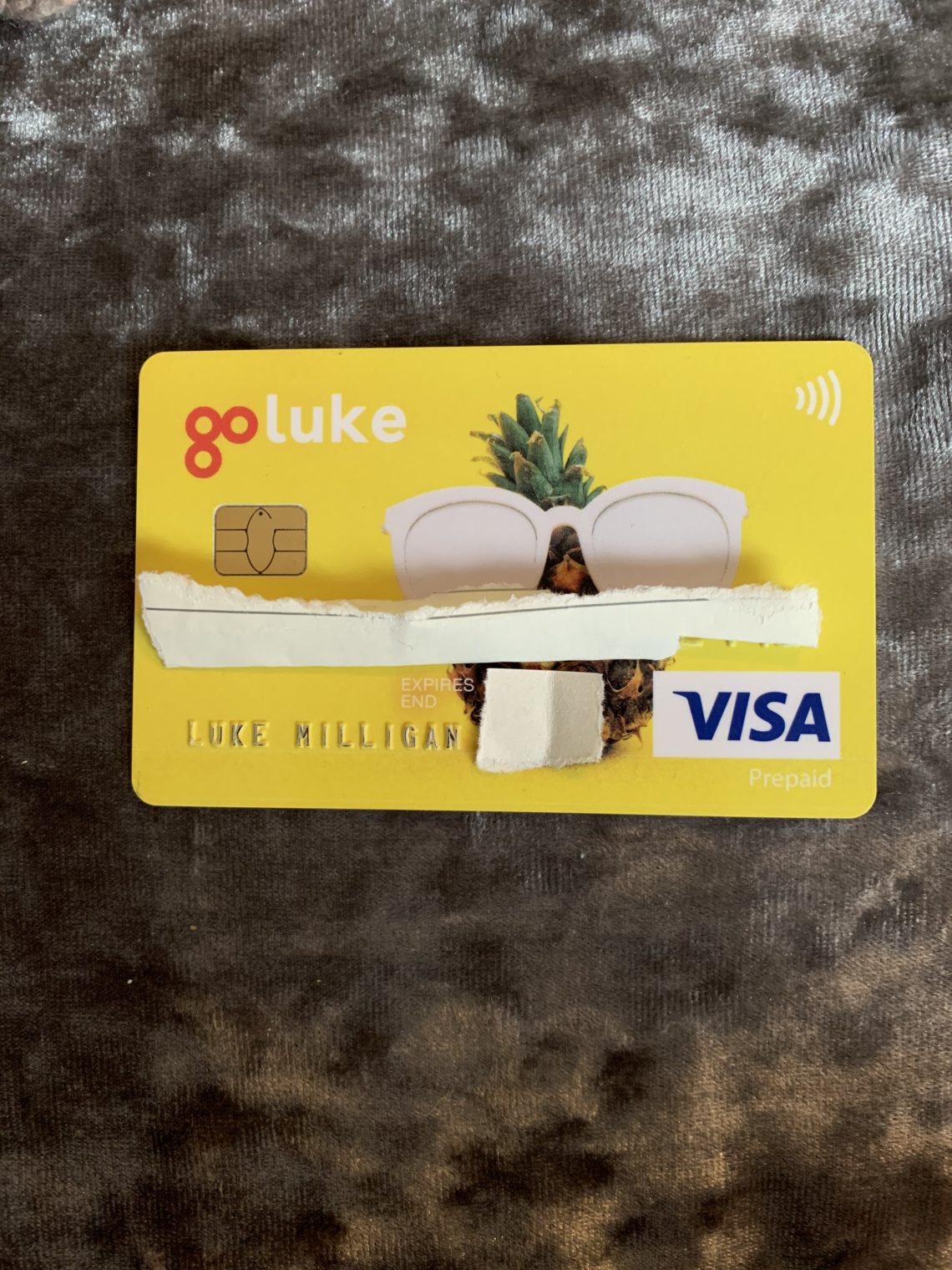 One of the biggest challenges I’ve faced as a parent of a growing boy is how to teach him the value of money. He’s very lucky that he’s never had to want for anything in his short life. Not only does he have me and his dad financing him, but he also has his own money too. He’s got more savings than we have. So, it’s really important to teach him how to be responsible with money. In today’s world, where cash is used less and less, we decided to teach him about debit cards at an early age. We shopped around and decided to get a Go Henry card.

Disclaimer: I have not been sponsored by or recruited by Go Henry to write this blog. I do have a referral link in this post and if you sign up for an account with your own child, you and I both get £10 credited to the account – or rather, our kids do!

So, the first thing I noticed about Go Henry is that it’s not so much a debit card. It’s a prepaid card. This isn’t linked to any bank account, it’s totally separate from banks and building societies. There’s a fee to pay every month to have this card for your child, which at the time of writing is £3. You also have to pay for the card itself, which was around £5 when I purchased one for Luke. You and your child can design the card yourselves from a bank of funky templates and it has your child’s name on it. Luke picked a yellow card with a pineapple wearing sunglasses. Well, ok… I now kind of wish that my own debit card had a pineapple wearing sunglasses on it now. Since there’s a monthly fee and a fee for the card, this isn’t one for those on a budget, unless you think you might be able to get others to sign up for it. The referral rewards you’ll get will help toward the cost. 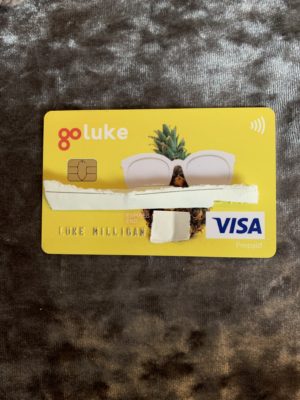 Once you open the Go Henry account, you and your child can both log in and view the account from the Go Henry app, which is free from the app store. I haven’t had any problems using the app. It’s easy to navigate and the layout is clear. It also doesn’t take up too much room on my phone. Luke hasn’t quite gotten the idea that he needs to log in on his own phone yet. He sees his phone as something he can use to phone people rather than anything else at the point and if I’m honest, I’d like it to stay that way as long as possible, so I just let him see his balance on my phone.

I’ve compiled a list of pros and cons about Go Henry.

Overall, I would say that Go Henry is a cute and interesting way to teach kids about cards and how to make contactless or chip and PIN payments. Whether you think it’s worth the money or not is up to you. £3 a month to Go Henry could easily be spent on your child. You could give those £3 directly to them! If your child has a decent amount of disposable income and they might choose to have the card for the novelty of feeling like a grown up. I know that if I was to ask Luke now, he would say he thinks it’s worth the fee. He doesn’t want to give up his card and start using cash. He’s also enjoying seeing the money in his account mount up. He’s a natural saver. I haven’t had a chance to teach him how to save yet. He just likes seeing the figure increasing each week and only ever spends money on a new game if he particularly wants one or when he goes to the cinema to buy popcorn.

Of course I’m going to recommend taking a Go Henry card out because I’m getting a referral fee. Let’s be honest. I’m writing this blog for that reason, but also to help parents make an informed choice. I’d say once you make a decision to invest in a Go Henry card, be very sure that you’re willing to commit to that £3 per month fee, because once the kids have these cards, they’re going to be really disappointed if you take them away. 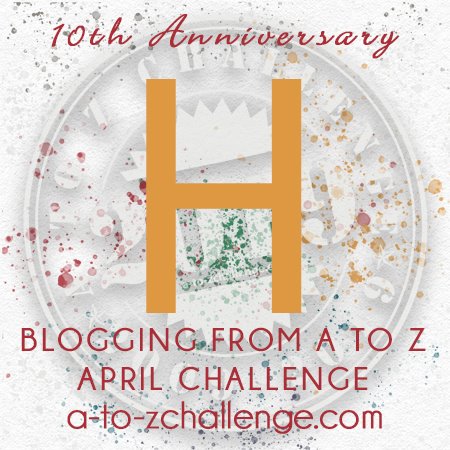 A to Z Blogging Challenge: H is for Home 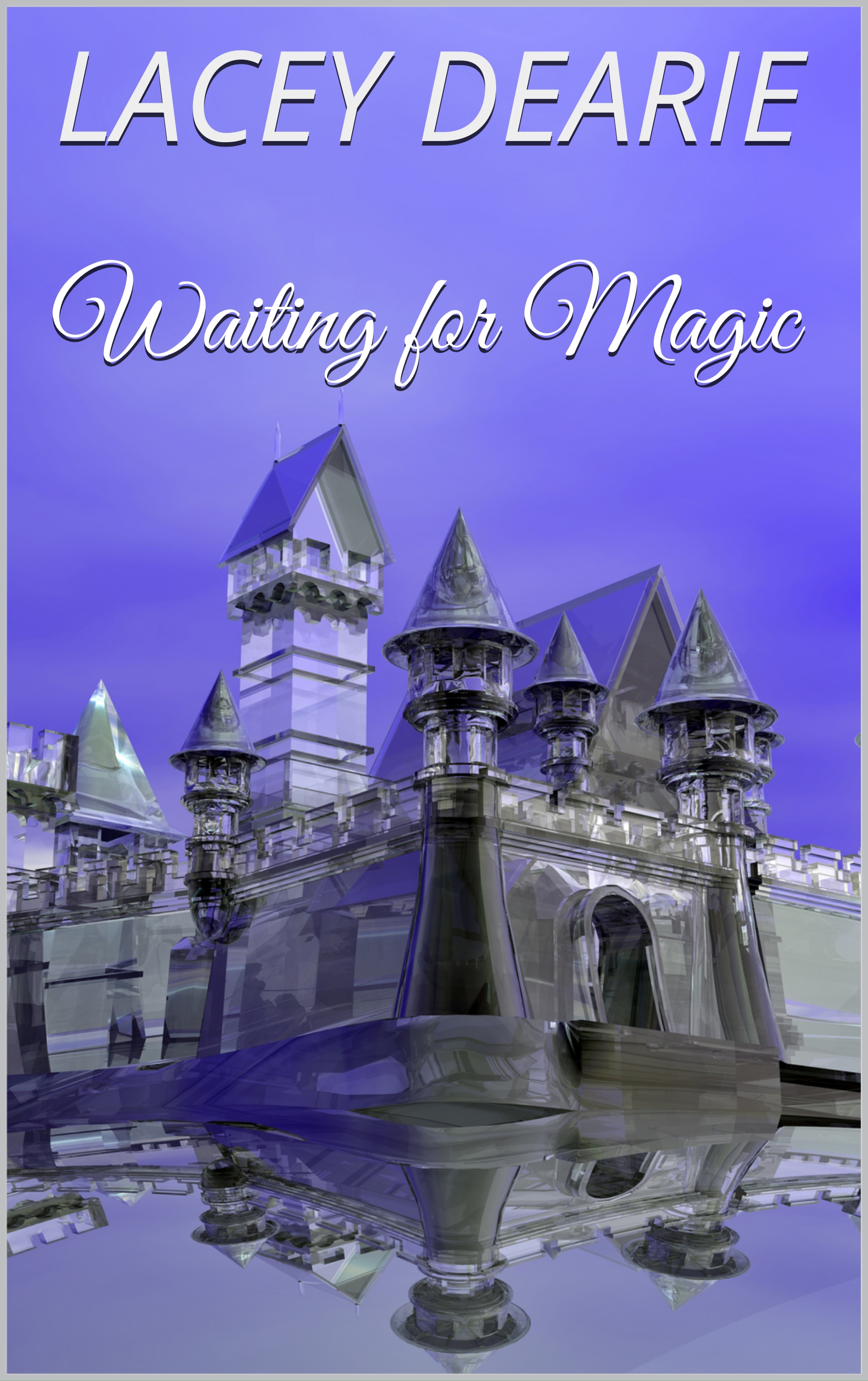 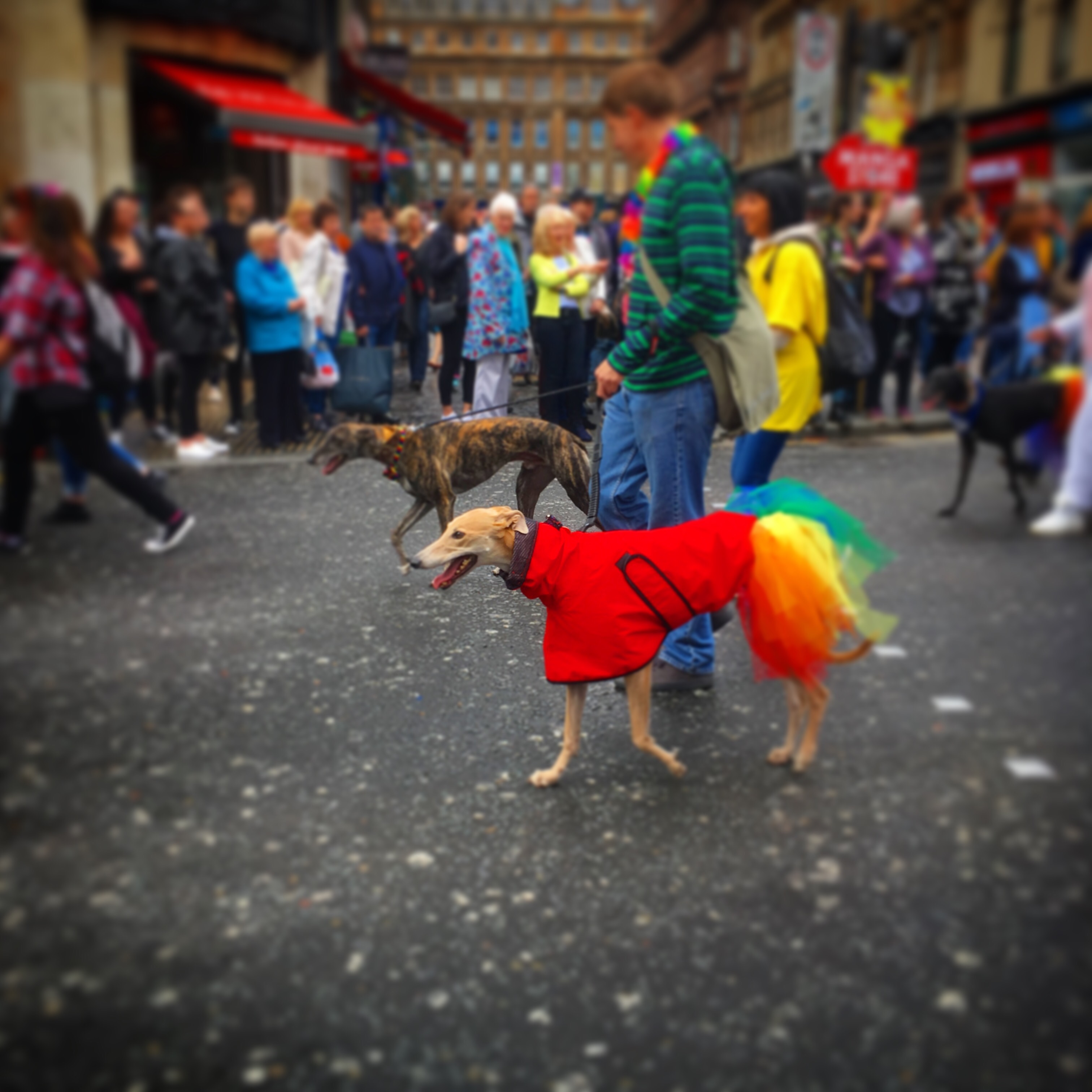