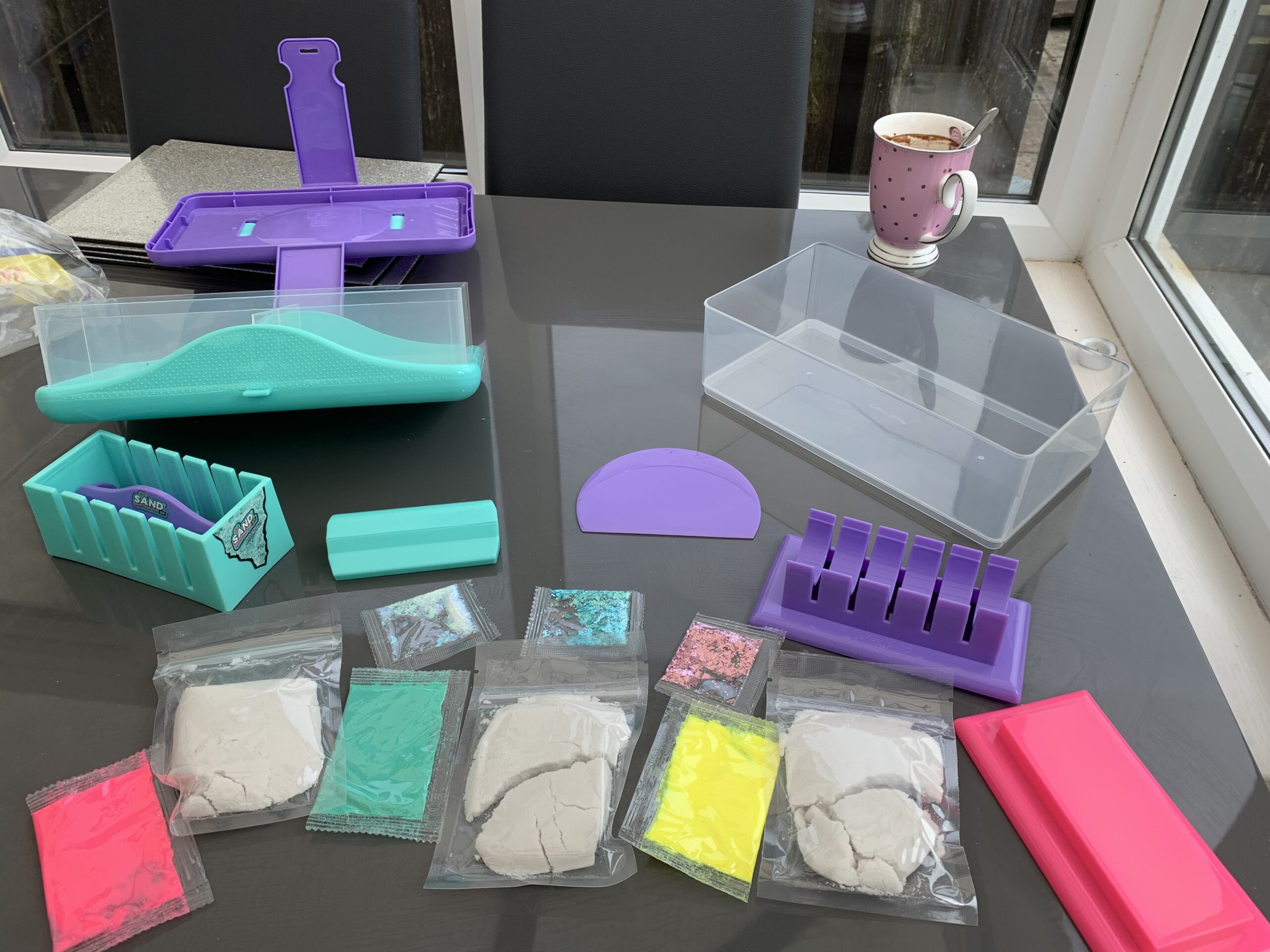 A couple of years ago, I had this idea that I wanted to start an ASMR channel on YouTube. There are lots of different ways of exploring ASMR and how it affects people. Recently, I’ve been exploring the visual side of it and how all the textures and colours can work to create those magic tingles. So, I was delighted when I was gifted a box of So Sand DIY Satisfying Magic Sand by Canal Toys. Disclaimer: This is was gifted to me but I was under no obligation to write a review, favourable or otherwise. Accordingly, it will be tagged as gifted. 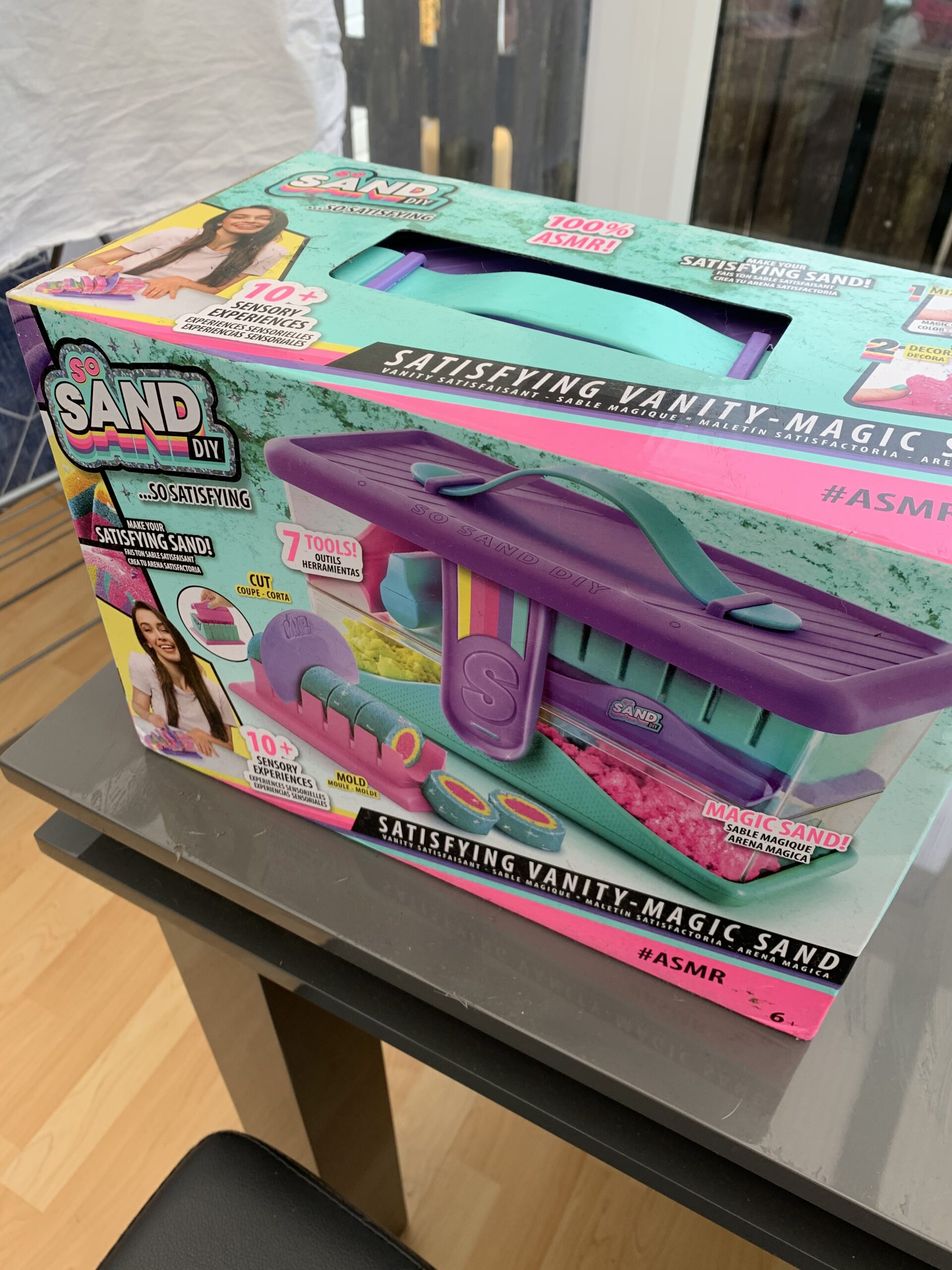 For those who don’t know anything about ASMR, I’ll talk a little bit about that first, in my own words. So if my explanation isn’t technically accurate, please don’t shoot me down. This is just my own personal take on it. ASMR is sensory stimulation using whispers and pleasing noises mostly. In certain people, ie those who get it, listening to ASMR recordings will induce tingles and shivers and make your head go all weird. Literally, it will create sensations in your head and neck that feel good. It’s like someone lightly stroking a feather against your skin, but without the feather or the touch. It can also involve images, colours and textures. You might have heard about how some people got really into slime a while back, and watching slime videos online. It can be really satisfying just watching someone play with slime. It’s not sexual and it’s not raunchy in any way. In fact, there are lots of kids who really enjoy ASMR and find it very soothing.

So Sand DIY can be used in two ways. It can be used as a kids’ play item, but since I am obviously a grown up, I’m going to review it as an ASMR tool.

In the box you get a really cute carry case that’s purple and has lots of separate compartments to keep your sand colours separate. When it arrives, everything is packaged separately and there are three separate bags of colourless sand, some mica powders to add to that to dye your sand, some bags of glitter, and some tools to create shapes, mould it and cut it.

I got to work on mixing the sand with some mica. There were yellow, turquoise and pink. The mica powders are fluorescent like highlighters, so I was a little concerned that it would dye the surface below as well as the sand. The good news is that it cleans up easily. It takes a couple of minutes to mix but when it does bind together, it do so well.

The sand itself is easy to work with. It’s not wet, but it has that wet sand consistency. It’s not sticky either and if you drop some of it on the floor, which I did a couple of times, it’s easy to pick up. That’s one of the things I like about this, from a mother’s point of view. It’s easy to clean. So, if you’re buying it as a toy for a child, that’s worth noting.

As for the tools, there are quite a few. I’m not good at naming these items. Do they even have names? So, I think the best idea is to share a picture.

I think I’ll let the video do the talking. I recorded an Instagram live on the tiny little ASMR channel I have (shazasmr) but I have also uploaded the video to YouTube on my channel where I usually upload walks and dashcam videos and concerts. Yeah, not really an ASMR channel as such but the whole ASMR thing never really took off for me the way it did with others. I just wasn’t any good at the whispering and I felt self-conscious. Here’s a link to the video anyway.

I would give this So Sand DIY Satisfying Magic Sand kit a solid 7/10. It’s great and I really enjoyed experimenting with it and I think it might become my new Sunday morning thing. The satisfaction I got from playing with it set me up nicely for a relaxing day. I’ll be uploading more videos as I record them. It could be very much improved with an online tutorial and just the addition of more sand. I found that three little packs wasn’t really a lot and I would have liked more in the kit. More colours would have been great too. As a starter kit, it’s great.

The kit I received which is pictured costs £19.99 from Smyths Toys. There are loads of other items in the range though, including the So Sand DIY Sensory Studio at £24.99, the Satisfying Sand Ball Case at £12.99 and the Satisfying Sand Single Kit (not pictured) at £4.99 which could act as a refill if you lose some sand, just want more colours or you over mix it and the colours get blended together. 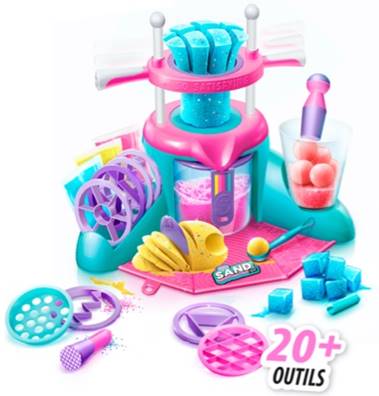 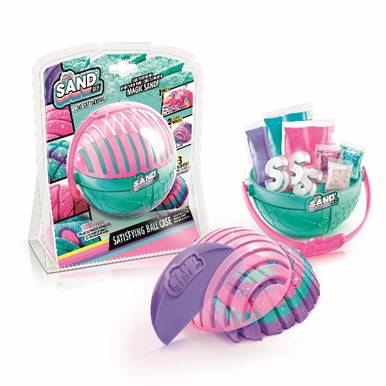 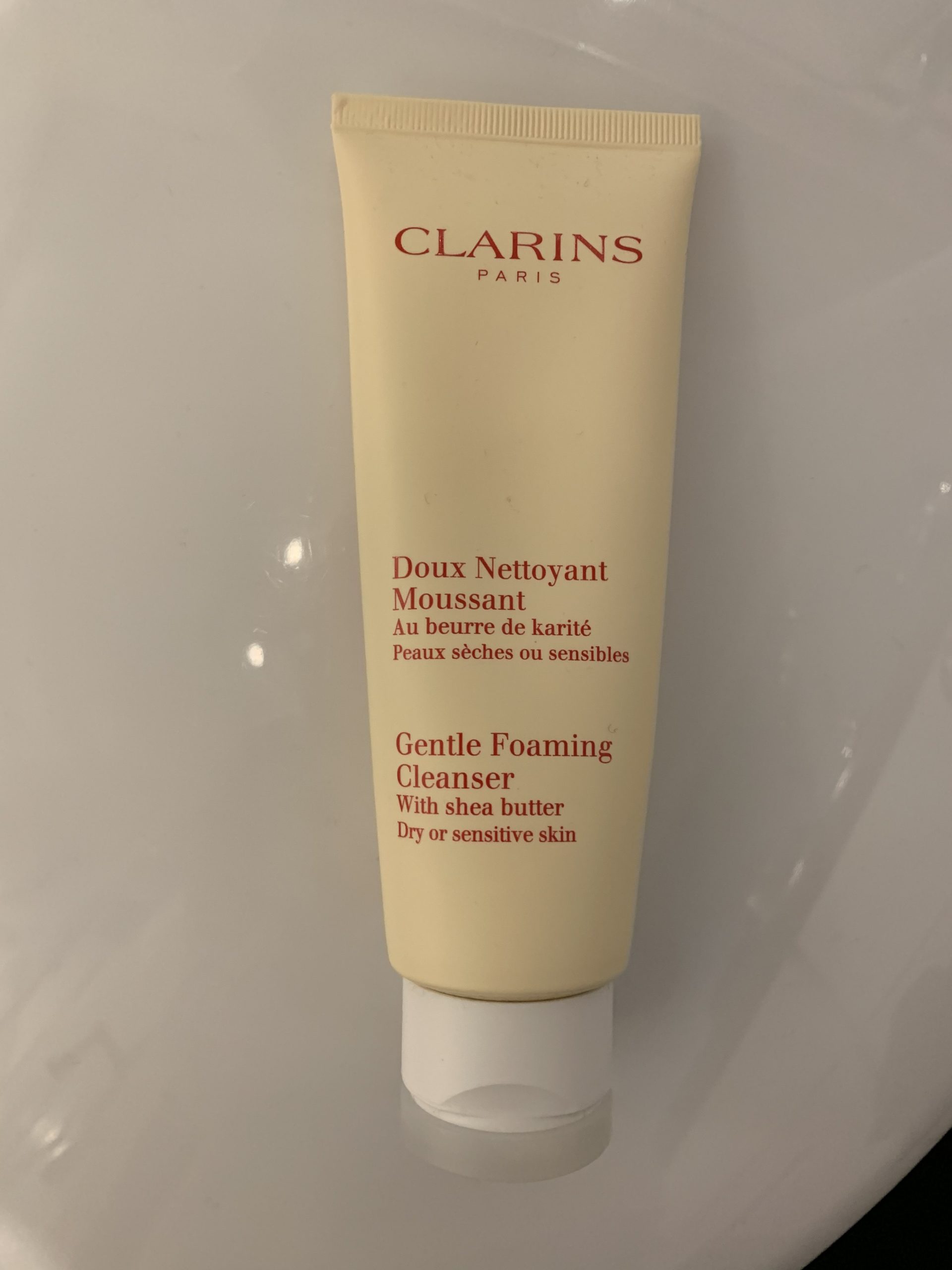