I’m not Chinese. I’ve never been to China. Other than having a Chinese boyfriend as a teenager (and it was very brief) and having acupuncture several times throughout my life from the Chinese guy who worked in the St. Enoch Centre, I have no connections with China. But, I always celebrate Chinese New Year. You may ask why. Here’s the four reasons why I always celebrate Chinese New Year. 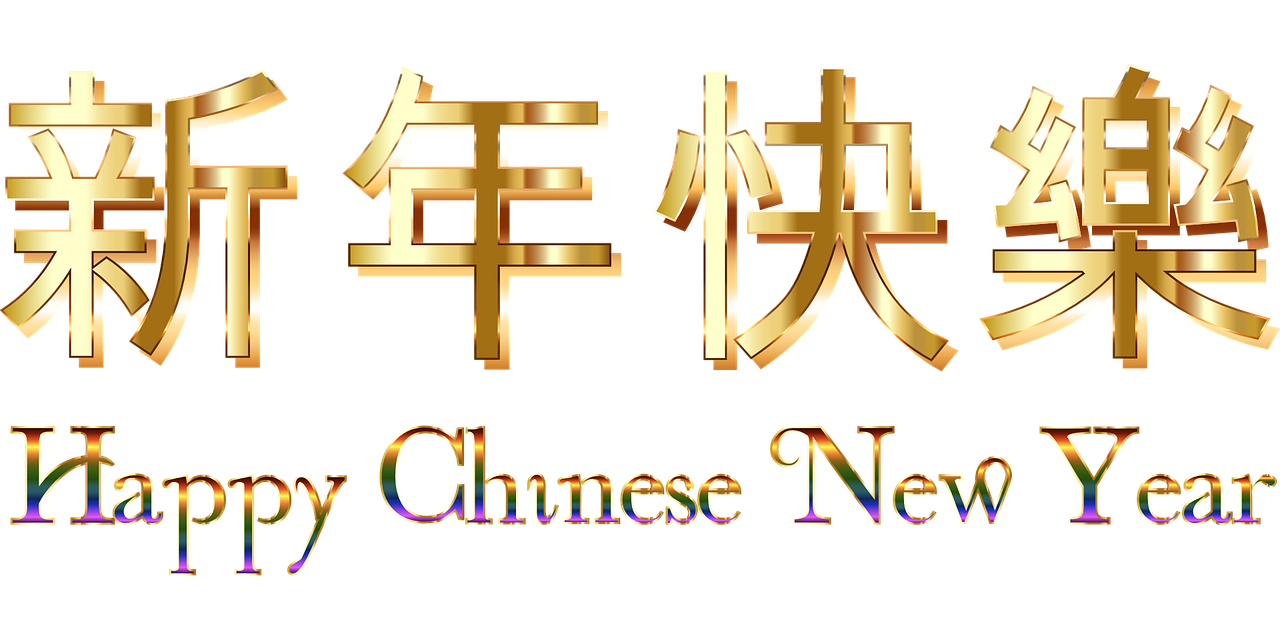 I Got Engaged On Chinese New Year

If you cast your mind back to 22nd January 2004, you probably can’t remember what you were doing on that day. But I can because I was exploring Agadir with my boyfriend. It was Chinese New Year and the start of the year of the monkey. At midnight, we were sailing off the coast of Morocco and he proposed. That’s reason enough to think fondly of this Chinese holiday, don’t you think?

The Red And Gold Decorations

By the time Chinese New Year rolls around, Christmas always seems so long ago. I miss the tinsel and fairy lights and it’s still dark outside, dammit! I love to brighten my home with red and gold decorations, red fairy lights and dragons everywhere. I’ve currently got several lanterns hanging from my living room ceiling. 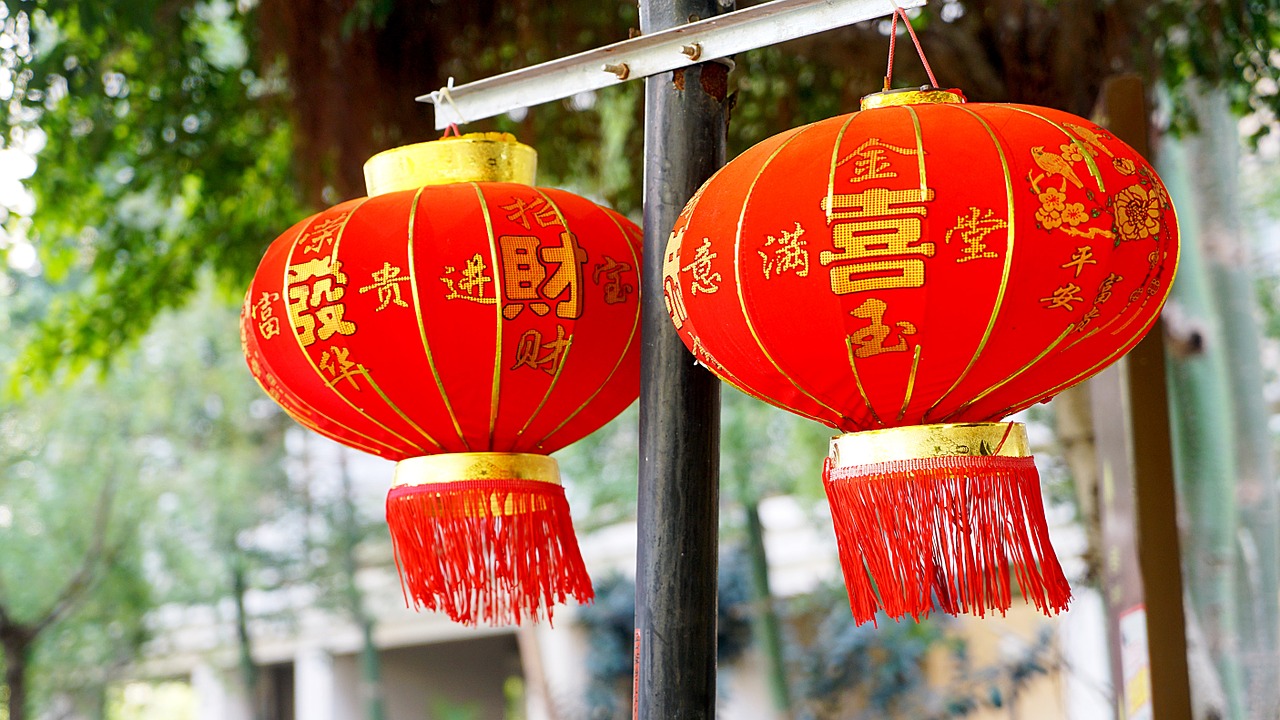 When I was growing up, we didn’t really eat Chinese food in my house. In fact, I’d never been to a Chinese restaurant until I was in my twenties and I got a take-away from the Diamond Inn in Auchinleck. I still highly recommend them, by the way, even if I don’t eat out much now. Because of my food allergies, I usually have to cook my own versions of Chinese dishes but I don’t mind. They’re still tasty. 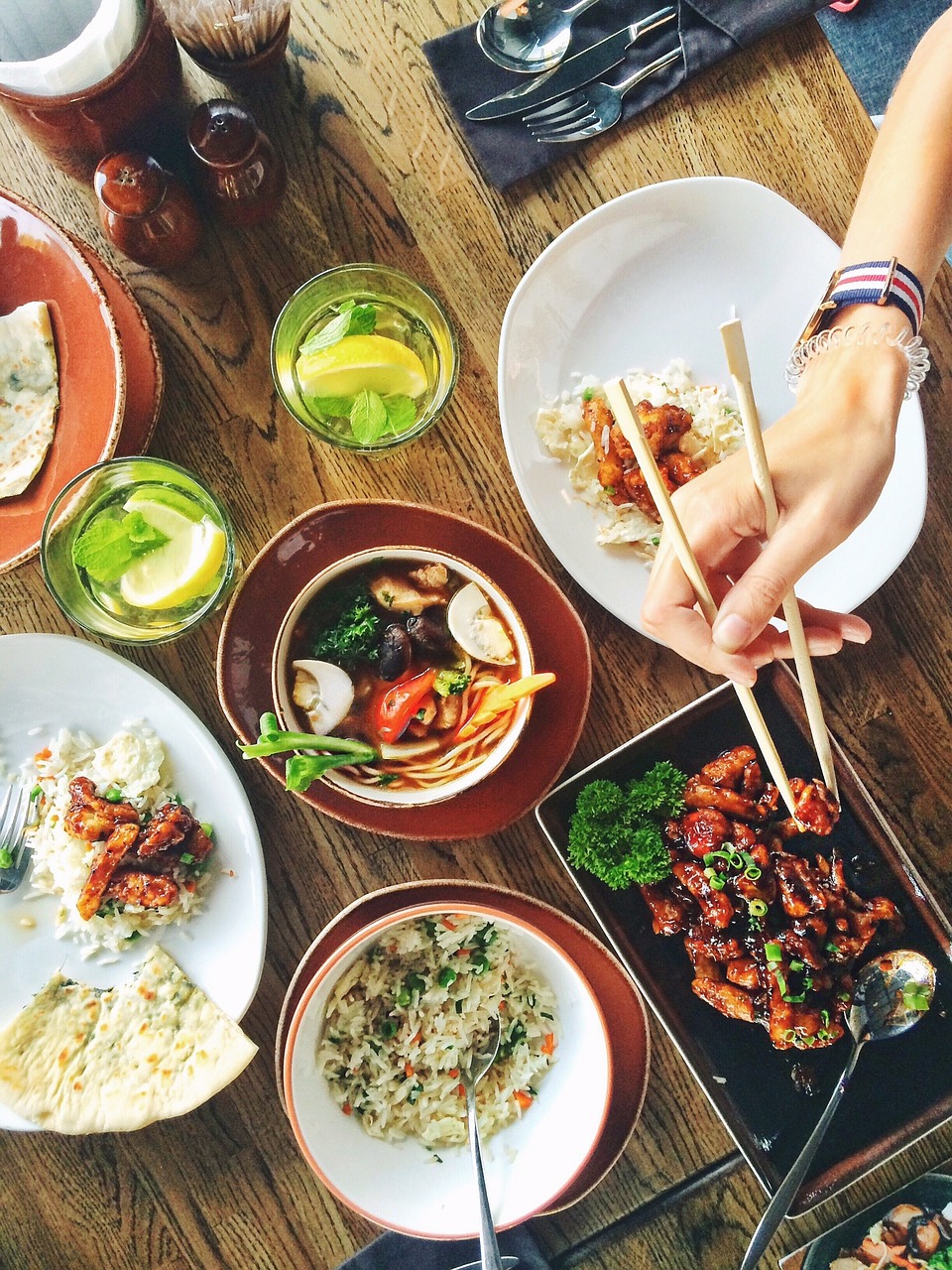 I was born in 1980. That makes me a monkey. In my house we have a horse (my husband), a rabbit (my son) and a sheep (my dog). Yes, even the dog has a horoscope. Chinese astrology seems so much more fun than western astrology, where I think I have the best star sign of Leo. All the other western signs are quite dull in comparison. According to my horoscope for this year, the year of the pig, I am going to have an excellent year. I can’t wait! 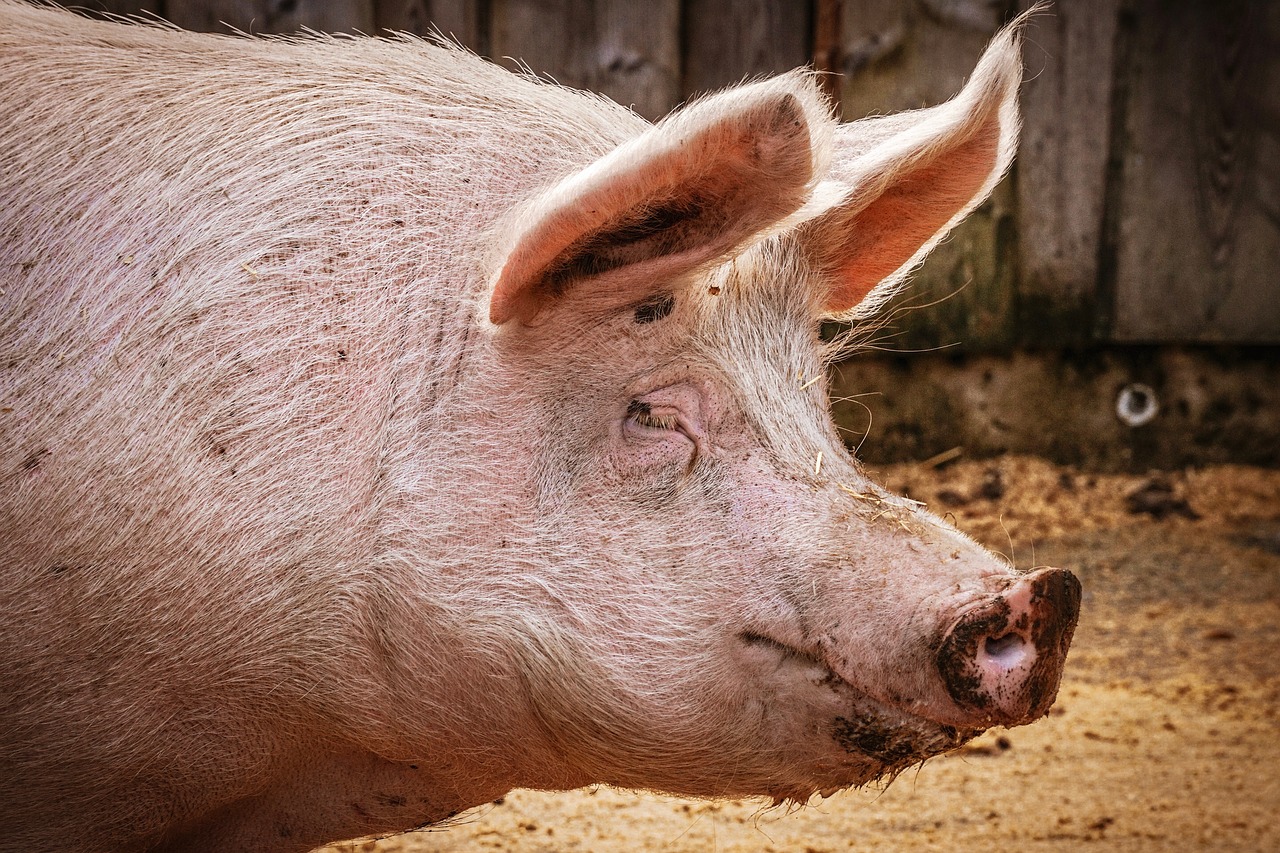