Yesterday I broke one of my own rules. It’s a rule I made a few years ago and have never broken until now. I hit publish on a Thursday.

For a long time, I’ve felt like I have a “Thursday curse.” My husband used to find it amusing because there was simply no logic involved in this long-held belief. Then he started to noticed that everything in my life that went wrong, happened on a Thursday. Arguments, accidents, bad decisions; they all happened on a Thursday. Now, I wouldn’t say he believes in it too, but he is wary.

Since I’ve been so unhappy and unwell recently, I decided to break that rule. Maybe my logic is something to do with a double negative creating a positive? I was always terrible at maths so I don’t know if I have that right, but I’ve thrown caution to the wind and I hit publish as soon as the book was ready rather than wait for next week. 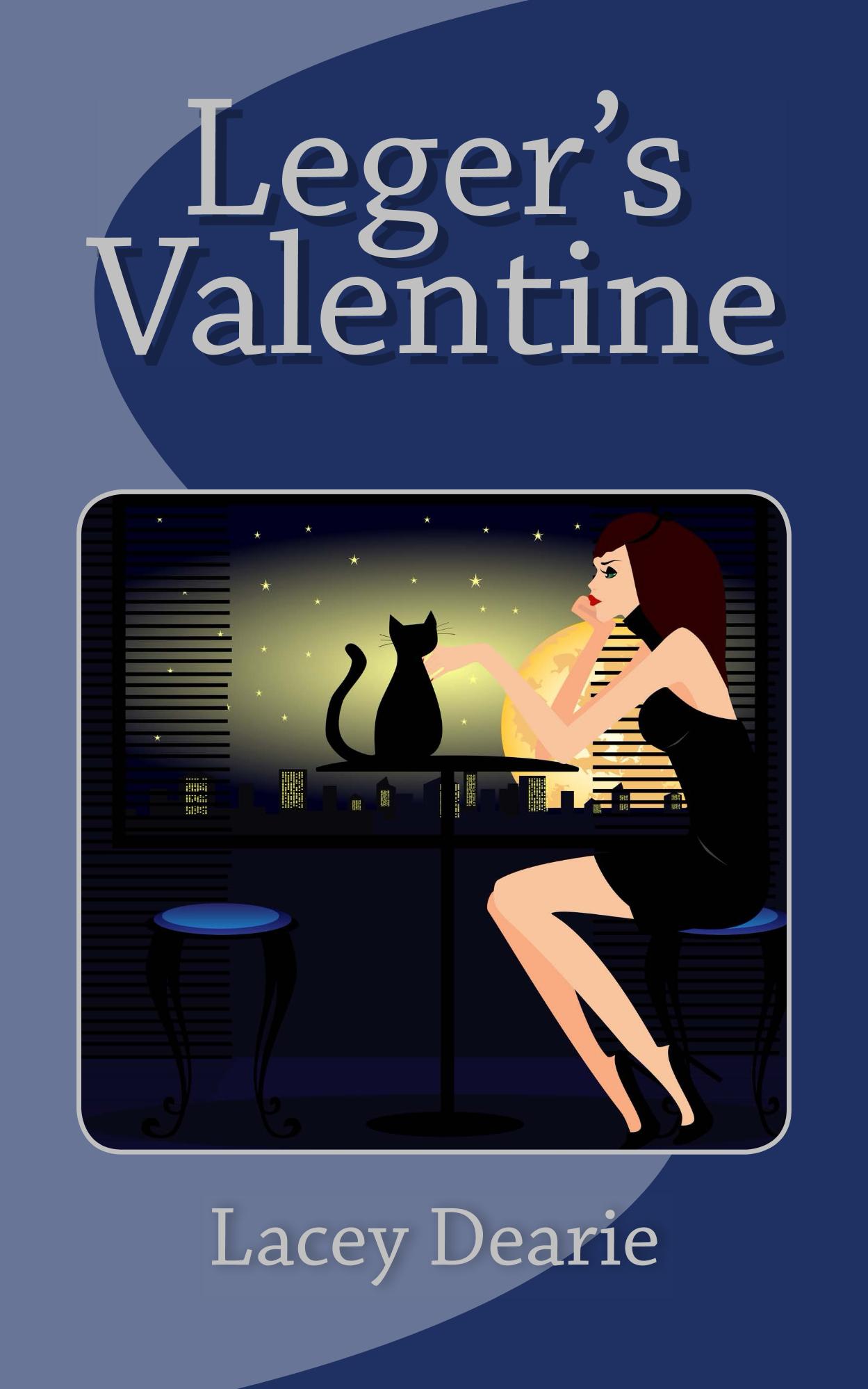 I started writing Leger’s Valentine in my head a couple of years ago but the fingers only hit the keys in November last year. I’m sticking to my publishing schedule and getting Leger’s Luck ready before the scheduled release date of 17th March.

It’s February, love is in the air and spring is just around the corner – but so is deceit.

Maxine has just moved in to the street across from Leger and she is so smitten with him that she instantly adopts and renames him. She and Leger bond quickly, so when she is accused of stalking and harassment by her former neighbours, Leger cannot believe she would do such a thing. Besides, she was with him at the time when the harassment occurred. But a cat is not an alibi who will stand up in court.

Desperate to clear Maxine’s name, Leger seeks help from his friends, both feline and human, and along the way encounters a few new characters, including a delusional, barrel-chested Jack Russell who thinks he is a kangaroo.

Leger’s Valentine is book 28 in the Leger Cat Sleuth Mysteries.

This book is setting the scene for Leger’s Mother and Leger’s Father, which are both due in the spring. You might have noticed that all the Leger stories coming this year are seasonal stories. That’s something I’m going to talk about in another blog post. I really enjoy writing seasonal stories and I think I’m going to stick to that theme when I release the Candlelight Lane mysteries, which are coming very soon. 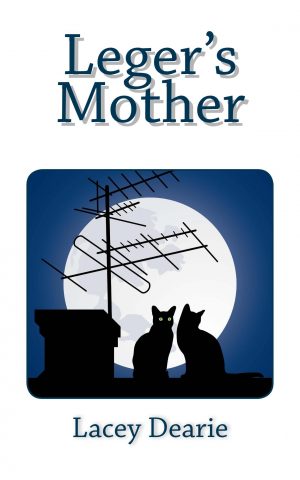 Leger’s Valentine is available as a Kindle e-book and a paperback. Signed copies can be obtained by emailing me directly. However, the paperback still needs a few tweaks so you’d be best to hold off until I have fixed those issues. Have you read Leger’s Valentine yet? You can buy it using the links below. Let me know what you thought!

Advertisements
Surprise!  I launched a book and didn’t tell anyone.  My reason for doing this?  My last two launches were soured and I was advised by my husband and a few others to just take this particular launch day to celebrate privately.  And that is what I did.
Let me introduce to you the protagonist in my new story, Leger.  Leger is a black tomcat who lives in Glasgow with elderly couple Annabella and Hugh and his Labrador room-mate, Bob.  The first book in the series is the story of how Leger came to be a detective and his first investigation.
It’s already a success in that Alex loves it, and I really wrote it for his benefit.  He thanked me when he finished it and said Bob (to whom the story is dedicated) lives on because of this series.  He has already insisted that even if I don’t publish any more Leger stories, I have to write them for him.
This story was written in just five days with no pre-planning but I feel it’s the best thing I’ve ever written.  The cover was designed using CreateSpace’s cover design software and it’s ideal for the story.  I had no idea I could create a cover I liked so much on my own!  Although, obviously, I will be knocking on Michael and Deborah’s doors again for covers for stories I am more serious about – if they’ll work with me (Edit on 15 Nov 17 – Spoiler: Michael did, Deborah didn’t) 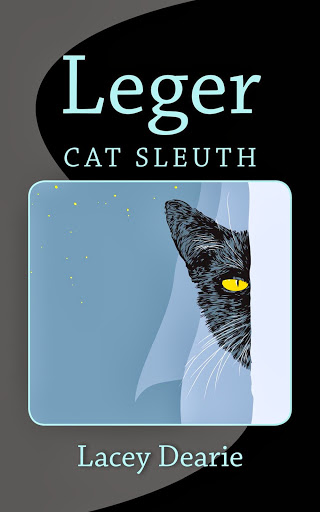 Although it may seem like a bonkers idea to write for adults about a talking cat, I’ll have you know that the “Cat Sleuth” genre is big business on Amazon!  And there are innuendos aplenty along with drug references, so it makes it all a little more adult than your average talking animal story.  I admit, at first I thought it was stupid but then through curiosity I began reading cat sleuth stories and they are so adorable, I knew I had to write one myself.
The book is available on Amazon as an e-book and paperback.  If you wish a paperback copy, please email me for the discount code so you only pay the publishing costs.  If you want a signed copy, I’ll be happy to do that too if you speak to me about it privately.
I hope you all enjoy it and if you know any cat lovers, be sure to tell them!
E-book
Paperback
Audio book
Privacy & Cookies Policy
Necessary Always Enabled